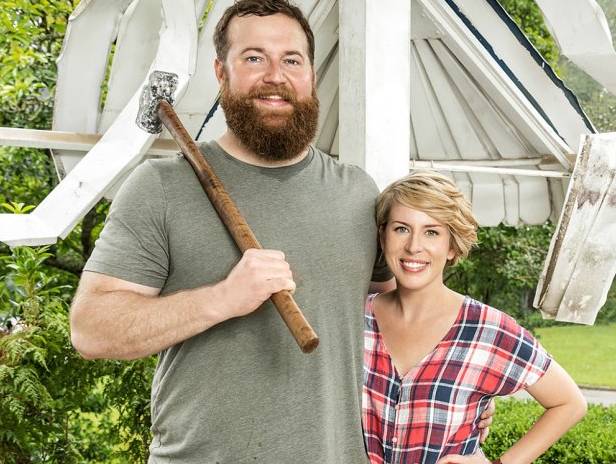 Ben Napier and his wife, Erin Napier, are the rising stars of HGTV’s Home Town, currently on its fifth run. The premise of the HGTV reality show isn’t anything new from what we’ve seen before with the likes of Rehab Addict, This Old House, and Old Home Love. Get to know more about his net worth and age through this eye-catching review.

However, their excellent chemistry paired with the small-town charm instantly gets you hooked on the show and its lovable cast. That said, here’s a look at Ben Napier’s Wikipedia bio featuring hot topics like his height and long-forgotten football career.

Ben Napier’s net worth is comparable to other HGTV stars who rank in millions. But how did he achieve so much success within a short span of time? Well, it was all a combined team effort with his wife, Erin Napier.

Most relationship experts would advise against working together. However, this power couple seems much stronger together in the field. If anything, they squabble and get into fights when distance separates them. As such, Ben mostly handles the handy work while Erin incorporates her interior design knowledge with decorations. 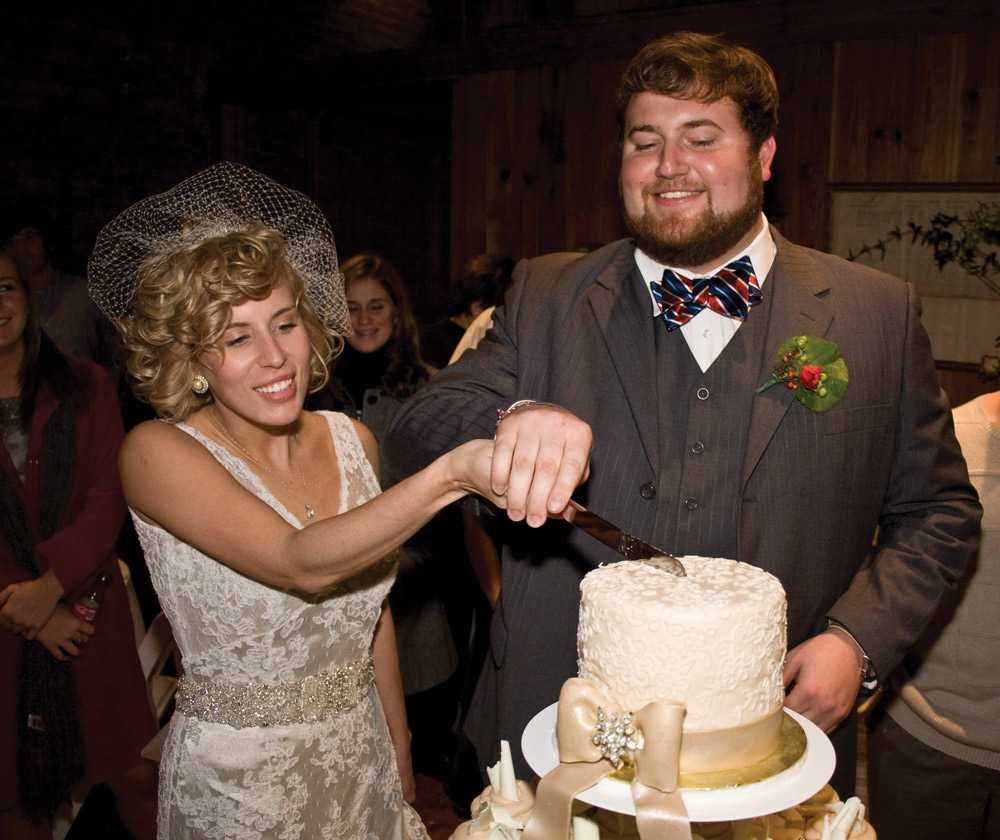 Success finally knocked on their doorstep after featuring in Southern Wedding Magazine. At first, the couple was a bit reluctant to take the offer to host their own show citing nobody would watch it. However, they soon came around and made their television debut on January 24, 2016. Since then, the reality star has appeared in five seasons of Home Town with over 50 episodes.

As a result, Ben Napier’s net worth amounts to over $5 million from a salary of over $600K annually. He also owes his success to running multiple businesses, including Laurel Mercantile & Scotsman Co. It’s an online store for home decorations, apparel, and other merchandise. Moreover, his other source of income stems from partnering with Vaughan Bassett furniture to deliver the best craftsmanship designs possible.

This year, Ben Napier commemorates his 38th birthday on September 24th. He was born in the year 1983 and identified under the Libra Zodiac sign. As unbelievable as it may sound, he is charismatic, tactful, and excellent in communication, as with all other male Libras. However, he is also an introvert with a big heart.

How tall is Ben Napier? Height

While we are on the topic of how Ben Napier’s heart appeals to many, his wife Erin refers to him as Big. Erin thinks her husband is a sweetheart aside from his physical height, 6 feet and inches, that sometimes has her tripping over his gigantic boots. She has often compared him to Tom Hanks, America’s Mr. Nice Guy, while she stands at the height of 5 feet 5 inches. Their difference in stature makes them even more adorable as a couple.

When narrating the story of their meet-cute, Erin often admits to having a crush on Ben long before she met him. She also admits to being shy to approach him as he was one of the popular kids in college. From that, it would be so easy to ship him as a jock, especially factoring in his overall height.

Nonetheless, Ben Napier never played varsity football while in college. In fact, the only game he ever played was varsity basketball, and that was during his tenure in high school. His alleged football career must have been the result of an online rumor.

The Napier household consists of four brothers, Sam, Tom, Jesse, and Ben, who share some similarities, such as basketball and cars. However, each brother appears to have been cut from a different cloth as they all have their own set of characteristics.

In a blog post shared by Erin back in 2015, she highlighted each brother’s strong suits. Tom was the hot-tempered brother who was always against education. As a result, he married a brunette, ended up as a trucker, and founded Napier Trucking.

On the other side of the meter is Jesse, ever so polite and anti-social. He loves brewing hot topics such as politics and issues that touch on sociology. His dating life is still fuzzy and unclear at this point. Ben comes in the right in the middle as even-tempered with a passion for books and fixing things. He married a blonde.

Lastly, Sam is the sophisticated brother who married a redhead. He enjoys cooking and getting it on with his brothers on hot debatable topics. Professionally, he identifies as a math professor.

All four boys love and cherish their parents Pastor Wayne Napier and his wife, Bennie Napier. As evident from his title, Ben’s father is a Baptist preacher and a former graduate of Duke University. His son, Ben, temporarily followed in his footsteps as a Youth Minister at the Laurel First United Methodist Church.

However, he resigned from the role in 2014 to make room for more time allocated to his family and businesses. That same year, his father had to undergo an emergency triple bypass surgery, from which he recovered.

If there’s one thing the Napier boys share, it is generic heart disease. Upon the birth of Ben’s daughter in 2018, he vowed to stay in shape to avoid health complications similar to his father. THEREFORE, the HGTV star took up a more rigid diet full of exercise for the sake of his daughter. By the end of the year, Napier had lost 60 lbs and currently weighs about 280 lbs.

Where was Ben Napier Born?

The main reason why the reality couple advocate for Laurel town is because it’s their hometown. Ben and Erin were both born and raised in Laurel, Mississippi. Decades later, they still call it home in their 1925 craftsman home with their daughter, Helen, and two dogs, Baker and Chevy.