Is Brian Quinn Married to Wife or Dating Girlfriend? His Net Worth 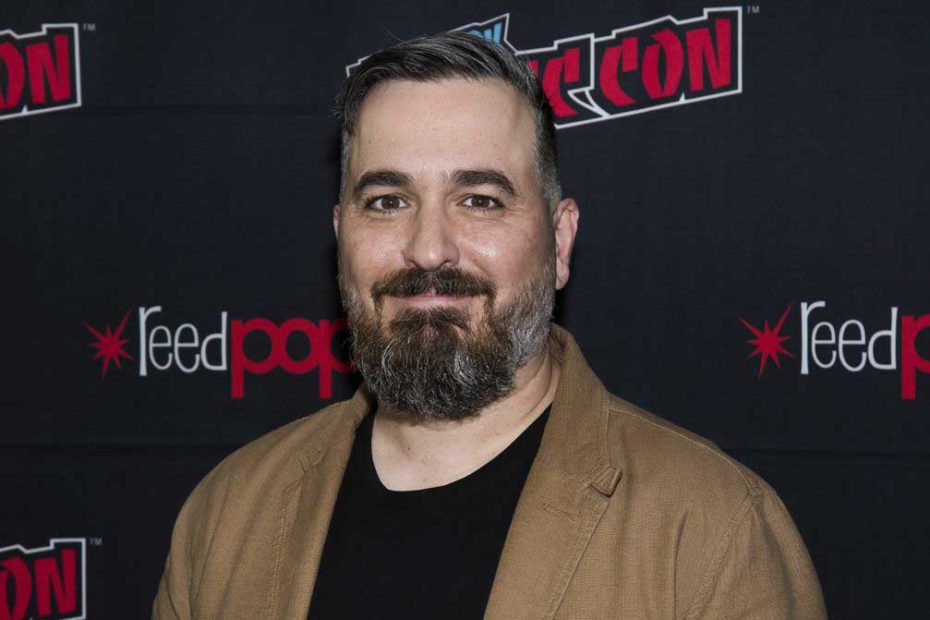 Brian Quinn, born Brian Michael Quinn, is an actor, producer, and comedian. He is a member of the comedy troupe, The Tenderloins. Brian formed the group together with his friends Sal Vulcano, Joe Gatto, and James Murray. Much has been speculated about this joker, especially about his personal life. This is because he is somewhat secretive.

Therefore, this article will answer the question ‘is Brian Quinn married to wife or dating girlfriend?’ It will also explore his net worth.

Quinn and his friends also created the hit TV show, Impractical Jokers where the four compete to embarrass each other in public and are filmed by hidden cameras. It is on this show that fans discovered his now popular nickname, ‘Q.’

Brian also builds his net worth as an actor, producer, and comedian. He and his friends have done improv and comedy shows as well as their TV show Impractical Jokers. Recently, they launched a game show, The Misery Index, that has been renewed for a third season. 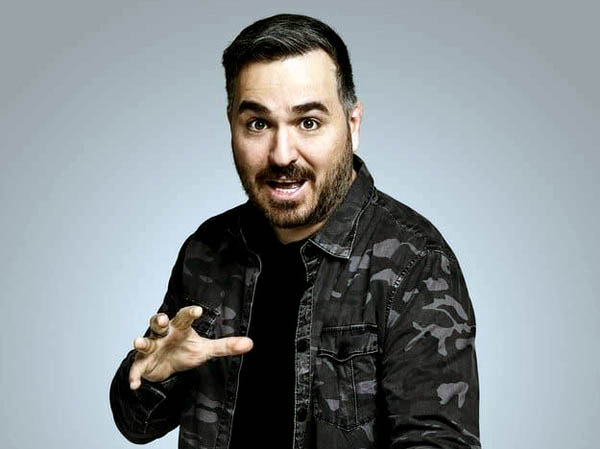 Apart from the combined efforts, Quinn has done a few solo gigs. He has appeared in moves such as Jay and Silent Bob Reboot (2019), in minor roles. He has also done many appearances and hosting gigs. Currently, Brian Quinn’s net worth stands at 7 million dollars, exactly like the rest of his friends.

Who Is Brian Quinn’s Wife or Girlfriend?

The 44-year-old comedian has a complicated history with dating. Even though he has been seen or linked with several people in the past, he has not yet come out publicly with any of them. Quinn has a string of ex-girlfriends that have become running jokes on Impractical Jokers.

One of the most popular is the ex-fiancé who left him for a police officer after their engagement. Another aggressive rumor was that he was dating a former makeup artist of the show. During her time on the show, Emily Amick was seen as very cozy with the artist. 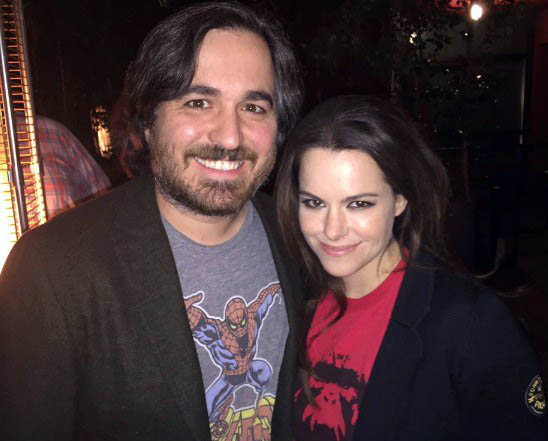 Fans shipped the two, as did his friend Sal. However, neither Emily nor Quinn made any comment about their relationship. Currently, Emily is legally married, and Quinn remains single and unmarried.

His latest comment on marriage was through a social media post when a fan asked him when he was getting married. He responded that he would not get married until Gay marriage was legal in New York.

I will not marry until gay marriage is legal in New York City. Hard stance on that.

Was Brian Quinn, A Firefighter?

After high school, all four jokers went their separate ways. Brian Quinn pursued higher education at Brooklyn College. After this, he joined the New York City Fire Department, where he served for eight years. Later, he reunited with his high school friends, and they formed the improv group, The Tenderloins. 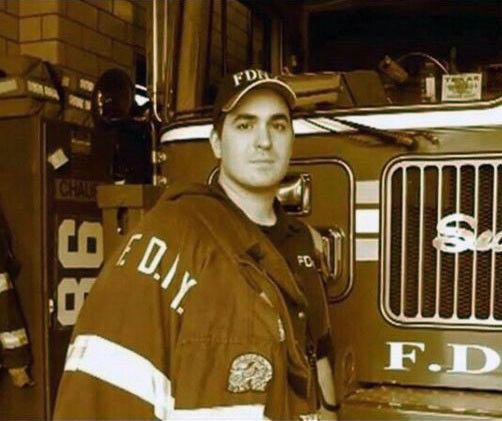 Of all impractical jokers, Brian Quinn is the oldest. They were all born in 1976, with Brian coming first in March. Murray then followed him in May, Joe in June, and finally, Sal, the youngest, was born in November. Little is known about Brian’s parents.

It is well-known that all four jokers have tattoos as a result of a mass punishment on the show Impractical Jokers. Quinn’s tattoo punishment was three cat tattoos on his right arm that he has kept to this day.

Brian and Sal host s podcast together called ‘what say you.’ The podcast is the two friends asking and answering questions about life. Quinn is also part of the Tenderloins’ podcast.

Brian has arachnophobia (a fear of spiders). This fear has been used against him during his punishments on the show. He also loves cars and owns eight different models. He has done the least challenges due to his health problems.