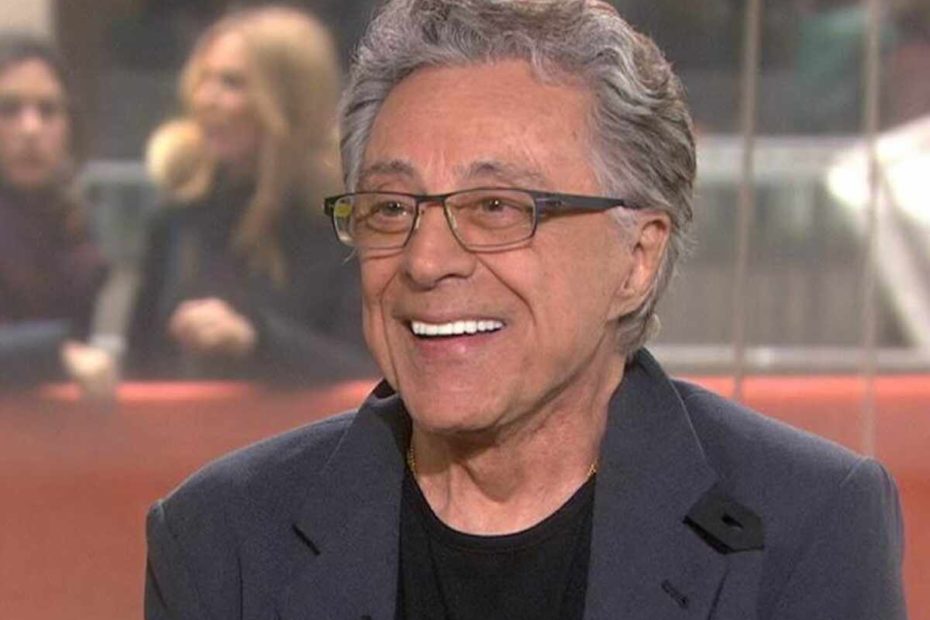 Frankie Valli, original name Francesco Stephen Castelluccio is best known as the lead singer of “Four Seasons.” Born in 1934, the American singer started his career in 1952 as a band member of ‘Varietry Trio,’ and has come very far to become one of the most decorated singers of the century. He has had a dream career, but the same thing cannot be said when it comes to his fatherhood.

He lost his two daughters to two different incidents just in a span of six months. The first was his stepdaughter Celia Valli, and the second was his own daughter, Francine Valli. This article focuses on Celia Valli, her biography, and the reason for her death.

Celia Valli was Frankie’s stepdaughter. She was born to his first wife, Mary Mandel, in 1956, from her marriage prior to Frankie. We do not have Celia’s biological father’s name. However, after marrying Mary in 1957, Frankie treated the little girl as his own and even entitled her his last name. Moreover, Celia shared beautiful moments with her stepsisters Francine and Antonia in their home at Nutley, New Jersey. 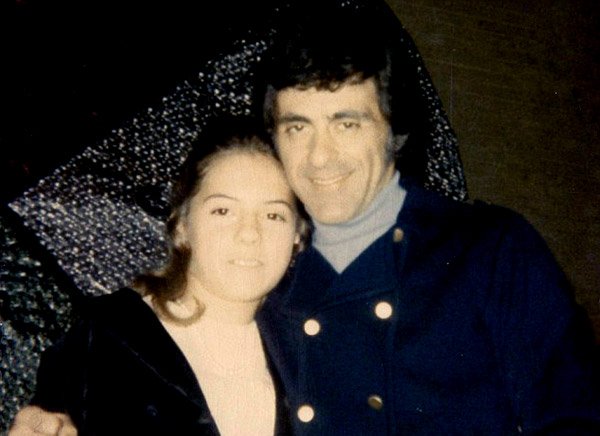 Apart from the above-mentioned details, we were unable to dig further facts about Celia. Moreover, her parents do not want to pick on their old wounds by remembering everything all over again.

Celia was not the biological daughter of Frankie. However, Frankie loved her as his blood and was very close to her. He gave the little child every bit of love she deserved and raised her to become a beautiful woman.

But, the unimagined happened. At 24 years of age, Celia suffered a life-taking accident. She was inside a building that caught fire, and she had to jump off the fire exit to save herself. Unfortunately, Celia landed on the very hard surface and died on the spot. The incident left deep scars in the life of the Valli family.