The HGTV Network is known for its heartwarming shows featuring your everyday down-to-earth stars. Erin Napier is one half of the duo hosts Home Town, a home restoration show based in Laurel, Mississippi. It’s funny, witty, and mostly empowering through her interior design skills coupled with her husband’s handy work. Dive in to know more about her net worth and age.

With the ratings it has raked up over the years, many fans have often wondered how much the cast makes from the show. That said, this piece delivers everything on Erin Napier’s height, Wikipedia bio, and facts about her you may not know.

Erin Napier Net Worth and Career

Having majored in graphic design, Erin Napier’s net worth and success make the most of her college education in designing their brand. She owes all her success to exposure, sheer luck, and a good amount of both for what it’s worth. Erin, a native of Laurel, Mississippi, had always used the hashtag #ILiveInLaurel on her Instagram posts. As a result, Napier attracted the attention of an HGTV executive who made them stars.

She signed a deal with the HGTV Network to host the series Home Town, which has aired since 2016. With the fifth season in its library and awesome reviews, the gig offers her a steady source of income. Being a star also came with its perks. For one, she was also featured as a guest personality on other shows like Entertainment Tonight, Rachael Ray, Good Morning America, Access Hollywood, and The Drew Barrymore Show.

Prior to the fame, it is not to say that the HGTV star slept hungrily. Erin Napier’s net worth is also apparent from her company, Laurel Mercantile. It’s basically your online stop shopping for décor, apparel, leather goods, art, and other homeware. She is also part owner of Scotsman Co., a furniture line in partnership with Vaughan Bassett furniture.

If you tally all these sources and others she runs discreetly, Erin Napier’s net worth currently amounts to approximately $5 million. With their new project of renovating the whole town of Wetumpka, Alabama, as portrayed in the series Home Town Takeover, her net worth will surely rise.

How tall is Erin Napier?

In case you’re unfamiliar with the series, Erin mostly refers to her husband, Ben, as Big. This is mostly because of the size of his heart and, of course, his physicality. While it is true that he stands at a towering height of 6 feet 6 inches, the size difference between them is astounding.

Erin stands at only 5 feet and 5 inches. However, as much as they roast each other on various subjects, Ben never touches her height since he finds her adorable.

This year will mark Erin Napier’s 36th birthday. She was born on August 30th, 1985, which makes her star sign, Virgo. Unlike most celebrities, the 36-year-old identifies as an introvert.

The HGTV star attributes her passion for all things vintage to her mother, Karen Clark Rasberry. She identifies as a realtor and an IPPY award-winning Author for books such as A Southernmost Journey and Travelers in Search of Vacancy.

Her father, Phil Rasberry, happened to be a Doctor of Physical Therapy and had played college football during his Youth. Both parents are still together to this day, as seen through an Instagram post by Erin commemorating their 46th anniversary. Together, they had Erin and her older brother Clark. Like his father, Clark is also a Doctor of Physical Therapy and looks exactly like the late Fast and Furious actor, Paul Walker. 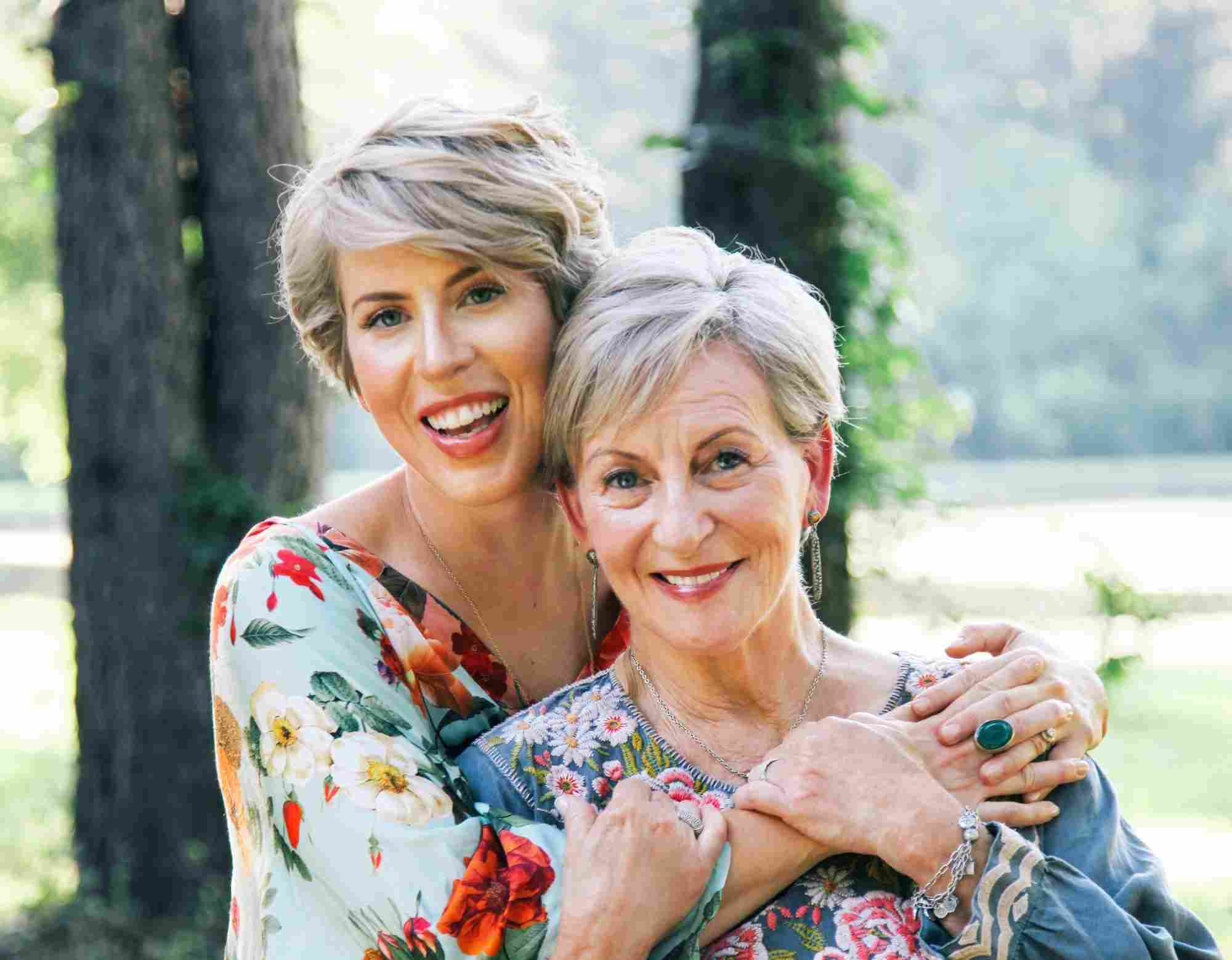 During her earlier years, the doctors had informed Erin that chances of giving birth to a baby were near impossible. This was after her surgery to remove her perforated appendix during her teenage years. What started as stomach pain with low-grade fever spiraled into two full-blown exploratory surgeries. However, she beat the odds and safely delivered her baby girl decades later.

In Laurel, Mississippi, the Home Town star was born Erin Rasberry back on August 30th, 1985. After graduating from the local high school, Erin enrolled at Jones County Junior College. After this, she enrolled at the University of Mississippi in pursuit of her Bachelor’s degree in graphic design. As it turns out, more good came from her time at the institution as it also marked her meet-cute with her husband, Ben Napier.

She wed him on November 22nd, 2008, and had their daughter Hellen in the year 2018. The family of three currently live in Laurel in their 1925 craftsman home with their two dogs, Chevy and Baker. Erin drives a 1988 Grand Wagoneer despite the current fuel economy, which she named Ouida after her grandmother. Among other amazing talents she possesses are singing and playing both the guitar and piano. His Wikipedia page does not exist but let’s hope in the future.