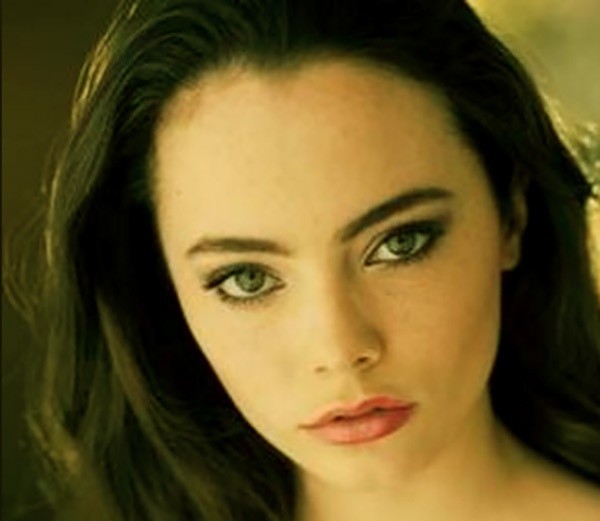 Frankie Valli is an American TV actor and award-winning singer known for his high pitched powerful voice. He has his name inducted in several halls of fame, including ‘Vocal Group Hall of Fame in 1999. Moreover, the Italian-American singer has achieved great things in his over six-decade-long career.

Despite all the successes he has earned, Valli has gone through very heart-wrenching times in his life. In 1980, he suffered from the tragic loss of his 20-year-old daughter, Francine Valli. Below, we discuss Francine and look at what happened to her.

Frankie’s daughter, Francine, was born to her mother, Mary Delgado, in 1960. She grew up in Nutley, New Jersey, with her sister Antonia and stepsister Celia, with whom she shared beautiful childhood moments. They lived at their bungalow in Nutley. Apart from this, we could not find more about Francine’s early life and education. 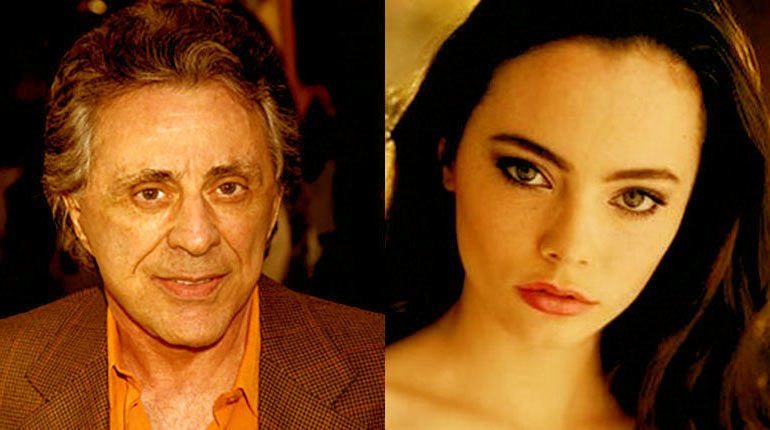 Moving on to her career, Francine wanted similar things in her life as her father, Frankie. As a child, she loved singing and followed in her father’s footsteps. Frankie supported and motivated her in any way possible, and thus, Francine pursued her career in singing. Moreover, she had a very powerful and melodious voice, just like her father. But, she could not make her career fly as the drugs got the better of her.

What Happened to Francine Valli?

Francine became a drug addict at a very young age. Due to some bad influences, the young girl started walking in the path that only led her to the end of everything. Her father, Frankie, sent her to a rehabilitation center and tried to save her. She also showed improvement after spending a considerable amount of time. Francine had started to focus on her singing career and was coming clean.

However, just when they thought everything was going fine, the inevitable happened. On August 16, 1980, Frankie lost his dearest child to a drug overdose. She over drank the mixture of Quaaludes and alcohol and suffered various complications. As a father, it was tough for Frankie to cope with his young daughter’s demise. Thus, despite being one of the most successful singers in the industry, Frankie has a scar in his heart that still hurts him.