Today we talk about another celebrity kid, Vanna White’s daughter Gigi Santo Pietro, who has a far too secretive lifestyle that makes people even more curious about her.

So, learn about her family life, from her father, mother, and brother to her boyfriend if she has one. Is she even dating? No better time than now to check out.

Gigi Santo Pietro was born on July 2, 1997, in the USA as Giovanna Santo Pietro. She is the second daughter born to actor father George Santo Pietro and game show host Vanna White. She has one older brother Nicholas Santo Pietro born in 1994, making him around 3 years older. 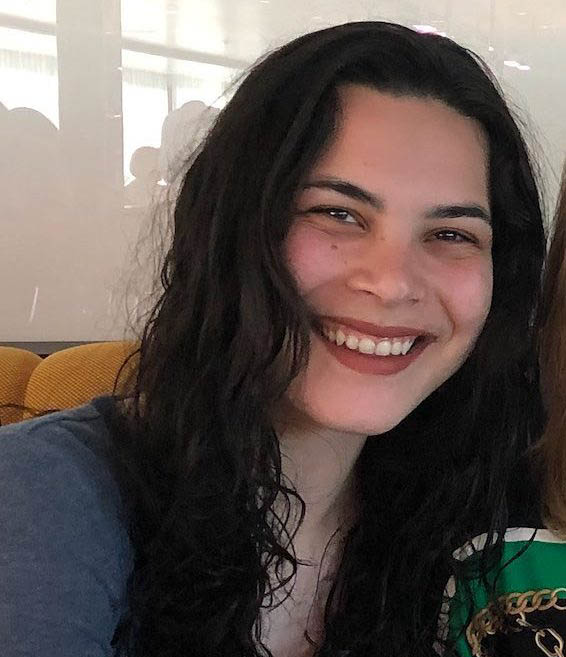 Her older brother, Nikko, became quite viral a few years back in 2013. It was after the discovery of his gay relationship with a much older gentleman, Jaycee Akinsanya, a 35-year-old monk of ‘Hare Krishna.’

Nikko was only 19 years old, and his parents were worried not about his gay relationship but his age difference with the Hindu monk. He again became viral a few years later after people began to notice that Vanna White’s son was turning into a handsome hunk. 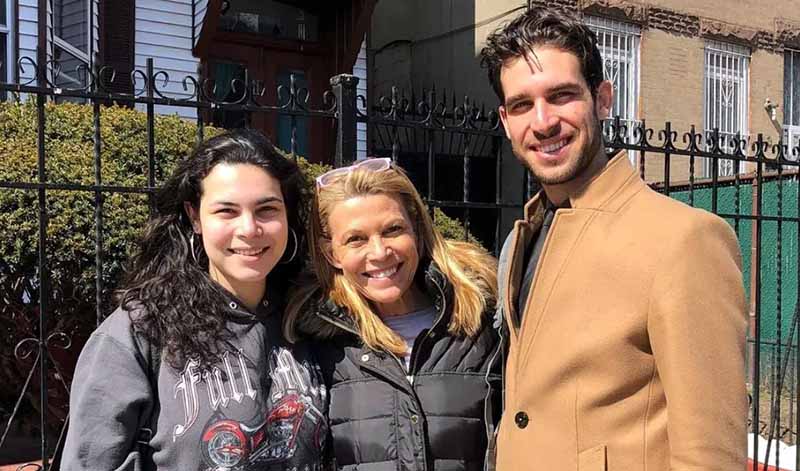 Gigi Santo Pietro with her mother and brother.

Her parents were married from 1990 to November 2002. They lost their first child to miscarriage in 1992. After divorce from her father, her mother, Vanna White, was engaged to a South Cali businessman Michael Kaye from 2004 to 2006. 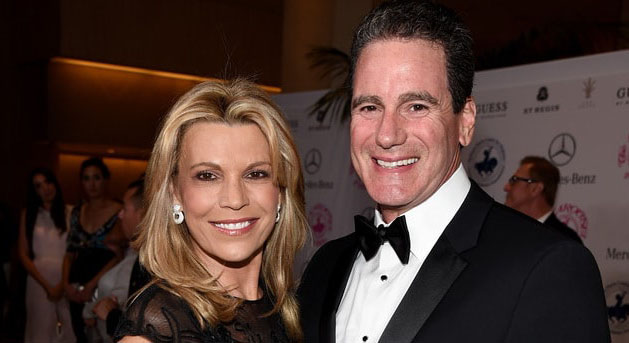 Gigi Santo Pietro’s dating life is just as well kept a secret as the lost city of gold. Vanna White’s daughter Gigi has an Instagram account, but it has not been active since late 2016. We were able to find her other Instagram account, but guess what? It was a private account, and it was clear seeing the number of followers on it that she was not taking any new followers.

Since she rarely goes public, we have no other way of figuring out her dating life. However, several sites have taken it as why she has no boyfriend yet and is single. If that is true, then it must certainly be good news for all her admirers.

Vanna White’s daughter Gigi Santo Pietro only recently graduated from New York University’s prestigious Tisch School of Arts in 2019 after starting to attend it in 2015. She studied photography and images and even had her website where she displays all her photos and images at ‘GIGI SANTO PIETRO.’ 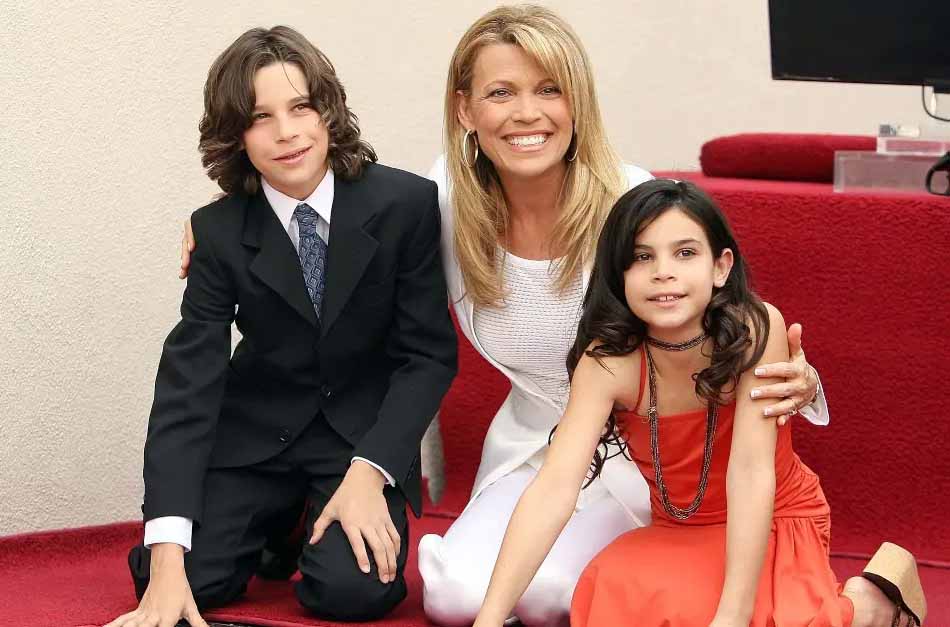 Gigi Santo with her mother and brother back in the days.

Besides that, her appearances in public have been completely stopped since she was a lot younger. IMDb credits her with only a few appearances in her mother’s game show ‘Wheel of Fortune.’

However, we know for a fact that Gigi Santo Pietro, with her mother, to the sets quite often. Even if she does not make that many TV appearances or public outings, it has only made her a bigger mystery that people are more curious about.

Therefore, she may still have an impressive net worth, but it remains under review for now. Vanna White can be considered an asset, especially since her net worth is jaw-dropping $70 million. Similarly, her father, George Santo Pietro’s net worth is approximately $14 million.