Facts about Guy Fieri’s sister Morgan Fieri and Cause of Death. 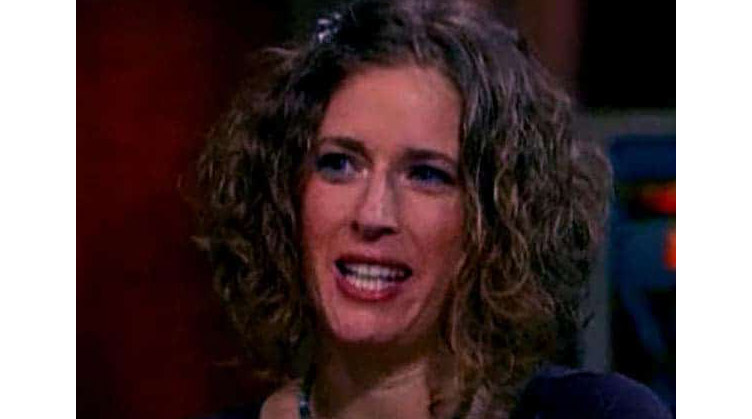 Guy Fieri is the correct definition of a jack of all trades. He is an author, a TV host, businessman, philanthropist, chef, just to name but a few. Over the many years in his career, he has accumulated an enormous fan base.

Therefore, his family taking center stage by making headlines isn’t something fairly new to them. That said, when he announced that his sole sibling was dead, the internet went on a frenzy. So what exactly is the cause of Guy Fiery’s sister Morgan Fieri’s death? Stick around as we unravel the truth behind her untimely demise.

Cause of Death of Morgan Fieri.

Guy Fieri’s and his sister Morgan Fieri were born and raised in Ferndale. They were the only children to their parents- Jim and Penelope Ferry.

The two grew close during their childhood, so when the doctors diagnosed Morgan with cancer at the age of four, it shook Guy.

By then, he was eight years old, so he could not comprehend what was happening. Friends, family, and the community stood with the family through the recovery journey until Morgan passed by as cancer-free. 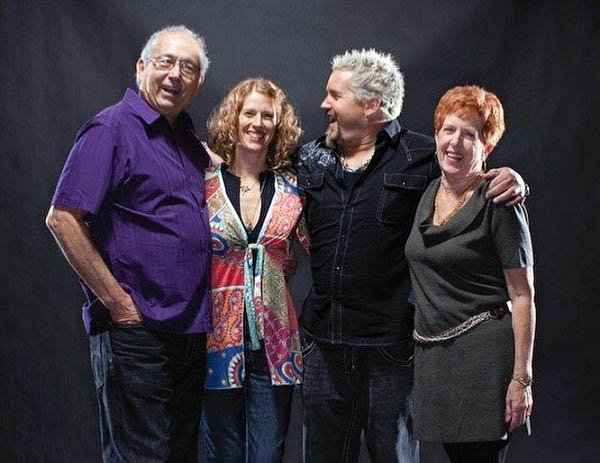 Family photo of Morgan Fieri with her parent and brother.

However, at the age of 38 years, Morgan Fieri was again diagnosed with Metastatic Melanoma. This time around, she was not as lucky as during her childhood. Morgan Fieri lost the fight and succumbed to the disease a year later.

Life is short, appreciate every day, and tell your friends and family you love them. Really miss my sister. Namaste Morgan!

Guy Fieri tattooed his arm in the memory of his sister.