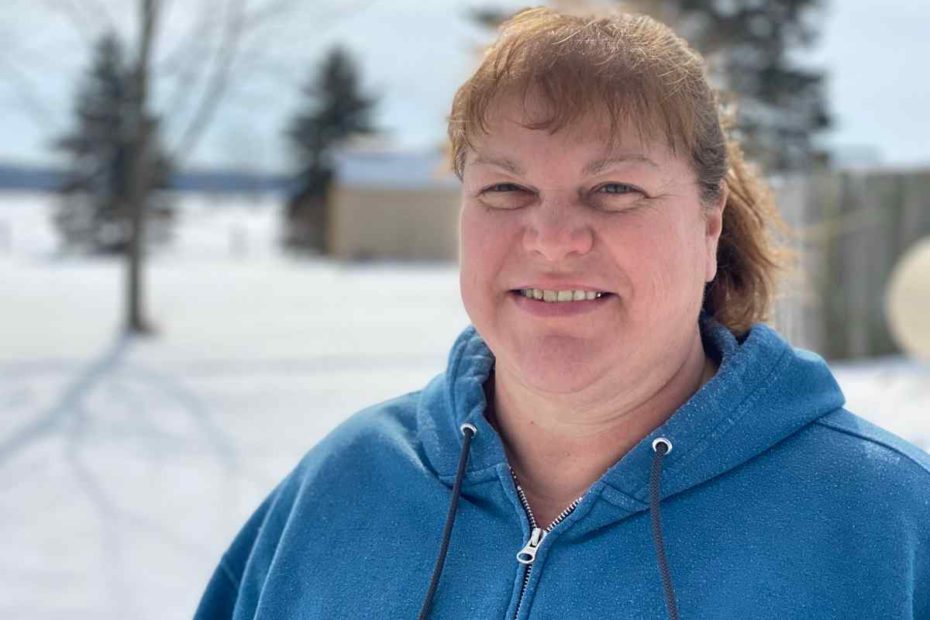 Dr. Jan Pol, the veterinary medicine graduate of Utrecht University, established an animal clinic in 1981. He mostly took under the farm animals and provided medical attention. Later, with years his clinic got so popular that it got the attention of producers from Nat Geo Wild. Thus, Dr. Pol’s veterinary service clinic turned into a famous television show, ‘The Incredible Dr. Pol.’ Moreover, the show ranks number 1 among the show of its genre.

Dr. Pol employed a team of qualified veterinarians to take care of small and large farm animals. And Dr. Brenda is one of the very few first medical officers in the world-famous animal clinic. Moreover, she has spent more than 28 years working for Dr. Pol. So, is Brenda still working with Dr. Pol on the show? We answer this question in the article to follow. Also, some details like her age and husband are also revealed here.

Who is Dr. Brenda?

Dr. Brenda Grettenberger was born and raised among the farmers in a small village of Michigan on February 23, 1967. Growing up on a farm, Brenda was naturally inclined towards large farm animals. Thus, she ended up attending Michigan State University and graduated as a veterinary doctor in 1992.

Immediately after graduation, she got a place in Dr. Pol’s clinic as an associate veterinarian. The kind veterinarian has become one of the favorite characters on the show.

Why was Dr. Brenda Absent From the show? What happened to her?

Dr. Brenda Grettenberger had appeared in almost all the episodes of ‘The Incredible Dr. Pol’ till season 11. However, she was absent in most parts of season 12 and did not appear as regular as before for some unknown reason. We tried digging out the reason, but unfortunately, none have spoken the details of it.

Being a fan-favorite character, many showed concerns about her and kept queries on other cast’s comments. However, not a single member gave a hint about the matter.

Yes, the veterinary officer is still part of ‘The Incredible Dr. Pol.’ After suddenly disappearing in season 12, she returned to the show on season 16. Although Dr. Brenda has not spoken about her disappearance, fans are very excited about the comeback of their favorite character. She appeared in all the episodes of season 16 and will also be part of season 16. Now that she has returned, we hope to see more of Dr. Brenda. 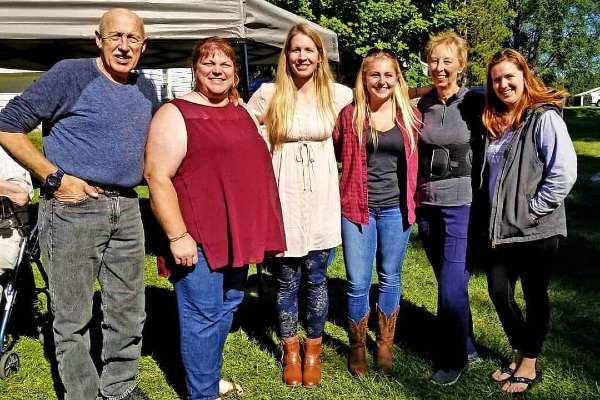 Dr. Brenda is a very private person and does not speak much about her personal life on media. Moreover, she also keeps her social media handles private. To date, Brenda has not discussed the details of her marriage and has not shared a single detail hinting towards her partner. Thus, we are clueless about the relationship status of the star veterinarian. However, her silence suggests that she is not married and has not met her perfect partner yet.