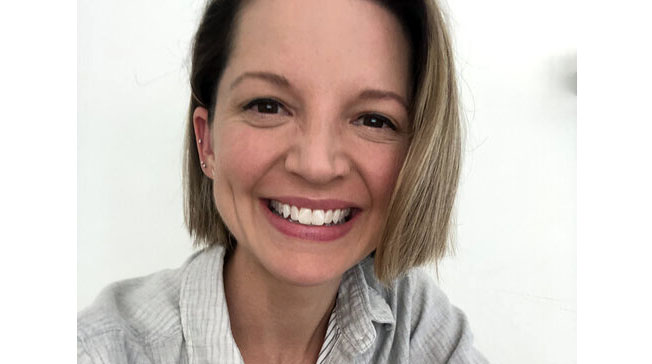 Josh Gates is a man a lot of us explorers by heart recognize pretty well. He takes us on all kinds of adventures, which vary from unearthing big parts of history to the search for long-lost treasure. Those are the stuff of legends. We have gone to places far and wide with Josh Gates, but now it is time to return home to learn about his married life. Aren’t you even a little curious about his wife? –because we certainly are.

So, Who is Josh Gates’ wife, Hallie Gnatovich?

Josh Gates is married to Hallie Gnatovich on September 13, 2014, secretly in front of only very few friends and family in the Hidden Pond Luxury Resort at the Kennebunkport, York, Maine.

Hallie Gnatovich first met her husband as co-stars in the paranormal reality TV series ‘Destination Truth‘ which ran from 2007 to 2012. Most of you may already know Josh Gates as the host of the series, while Hallie Gnatovich worked as a researcher behind the scenes. 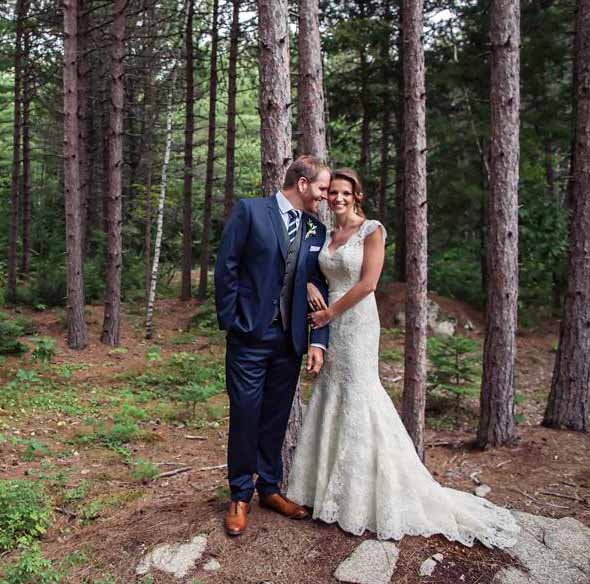 It is unclear when the couple began dating as we only knew of the couple a little over a year before their marriage. Yes, the news hit us only after her husband proposed to her, and they got engaged. For an adventurous heart like Josh Gates, even his engagement was to be equally thrilling and spontaneous.

We do not have the details but look at their engagement photo below. It is clear that the couple flew to an exotic location, and Hallie was on an Elephant ride when Josh surprised her with a ring. It is clear from her expression that the proposal was a complete shock to her.

The couple is celebrating their 6th anniversary as we are writing this article, what a coincidence. So, wishing them a happy 6th anniversary, let us learn about their children. The couple also has a picture-perfect family life with two children on board.

Their oldest is their son, Owen, who we remember all too well. Owen Indiana Gates was born in February of 2016. He was conceived when Gates was away shooting the 2nd season of Expedition Unknown. 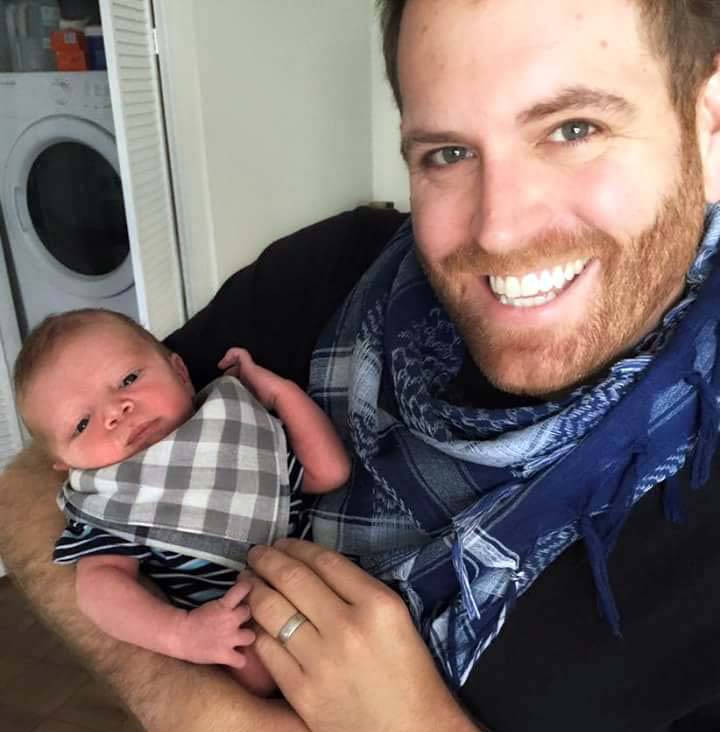 We remember it very well as Josh Gates getting the news of his wife’s pregnancy was all caught in film. Josh got a call in his satellite phone while shooting the 10th episode, ‘Columbus Unearthed‘ in Haiti. The scene then immediately cuts to an emotional Gates tearing up.

However, it was tears of joy since he just got to know from his wife that he was a father. After the camera crew became happy and wished him congratulations, Josh still took some time to recover from joy and resume the shooting.

Despite all the historical finds through his expeditions in the series, Gates considers that moment his best by far. The 39-year-old also gave birth to their second child, this time a daughter, Isla Amelia Gates, was born in the spring of 2018.

Hallie Gnatovich is a Therapist.

Hallie Gnatovich worked as a researcher in a paranormal show and once appeared in Archer House in 2007. However, her current and main profession is that of a licensed therapist working out of Los Angeles.

She has a home office and has associates who work out of a West Hollywood office. She works mostly with womxn (feminist substitute for the traditional word women/woman, which derives from men) and has several male clients.

As guessable from her use of womxn, Hallie specializes in consulting topics like gender roles, but she is more notable as a couple’s therapist. Gnatovich says that she acts more like a collaborator than a therapist who helps people realize their goals and help them reach the set goals. She has a 30-minute free consultation policy.

She writes in her Psychology Today intro, “The majority of my clients are simply looking to feel a little better: to make deeper connections with others, to edit and manage unhelpful thoughts, to feel less stressed, or even to find more meaning in day-to-day life”

Along with running her successful business, ‘Hallie G Therapy,’ she also trains three fellow “phenomenal” women with their therapy practices. Hallie briefly quit her practice for a year from 2017 to 2018 while she was pregnant with Isla.

Hi there! I took a year long break from promoting my practice in order to make a baby. Well, baby's here, and I'm back! Currently accepting new clients. Booking appointments as soon as mid-May. Schedule your free 30min consult today…. https://t.co/Yw3WteAPht

Hallie Gnatovich was born in 1981, as Hallie Gnatovich reveals her age to be 40 years in 2021. We also know her birthday falls on January 26 because her husband never fails to wish her on occasion. He is always not a romantic, though, as his 2017 post posted a rather old picture of his wife holding a water-squirting gun as he wrote, “Wife. Mother. Water-gun warrior” in the caption.

Happy birthday to @halliegnatovichgates. Wife. Mother. Water-gun warrior. Here's to our next #adventure!

Hallie Gnatovich is a 2004 graduate of Oberlin College. She also has a Master’s degree in Marriage and Family Therapy from Alliant International University and began her practice in 2010.

Hallie’s Gnatovich’s Mother is also a Therapist; Meet Her Family.

Hallie Gnatovich is not the first therapist in her family. Her mother, Stana Gnatovich, is also a licensed marriage and family therapist.

Gnatovich believes that thriving relationships are possible through proper therapy after her personal experience over 40 years long, happy marriage with three well-off children along the way. Hallie’s mother is a graduate of Vanderbilt University and then the University of Massachusetts with three advanced degrees in education and family therapy.

Along with couple’s therapy, Stana also has special training in Mindfulness-based stress reduction therapy. She charges $150 an hour, working at the South Shore Family Health Collaborative in Quincy, Massachusetts.

Similarly, her father’s name is Rock Gnatovich, who currently works as an advisor at RapidMiner. Her father has over 30 years of experience working in the software company, previously working for the vice-president of TIBCO Software from 2007 to 2014.

Hailee was among the three children born to her parents. She has one brother, Steven, and a sister, Simognat Gnatovich. 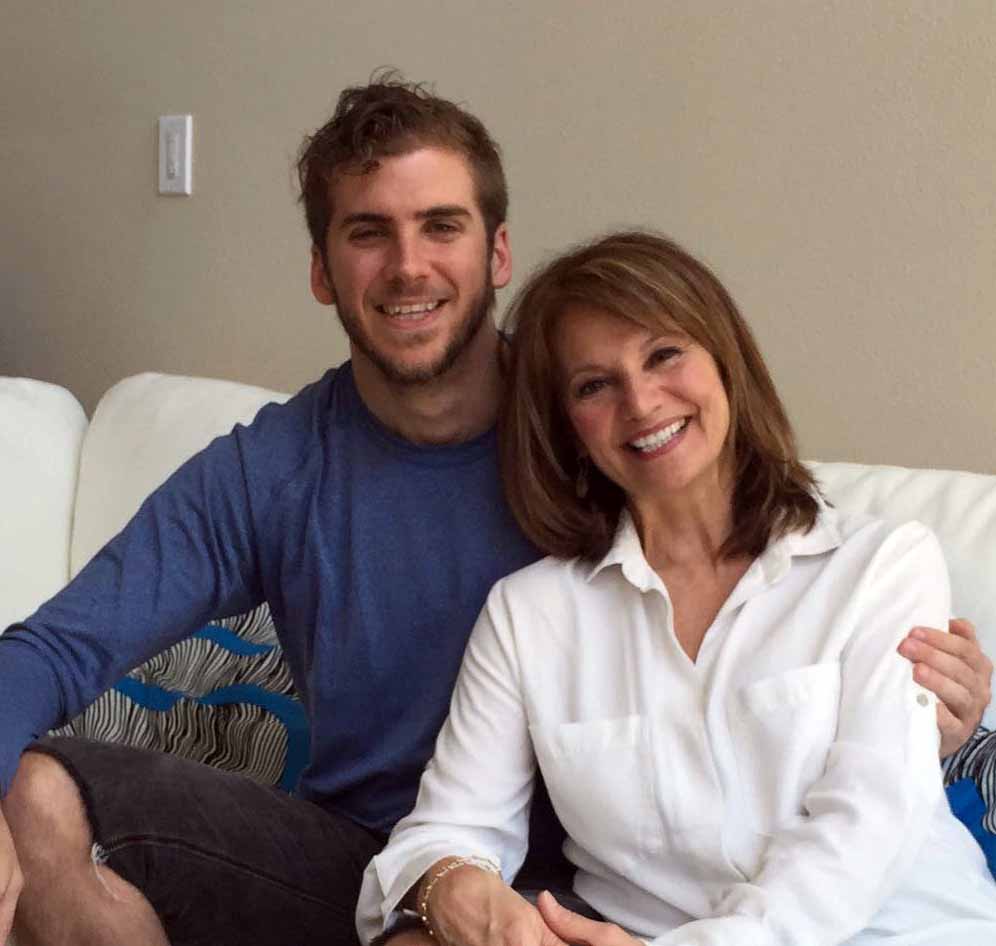 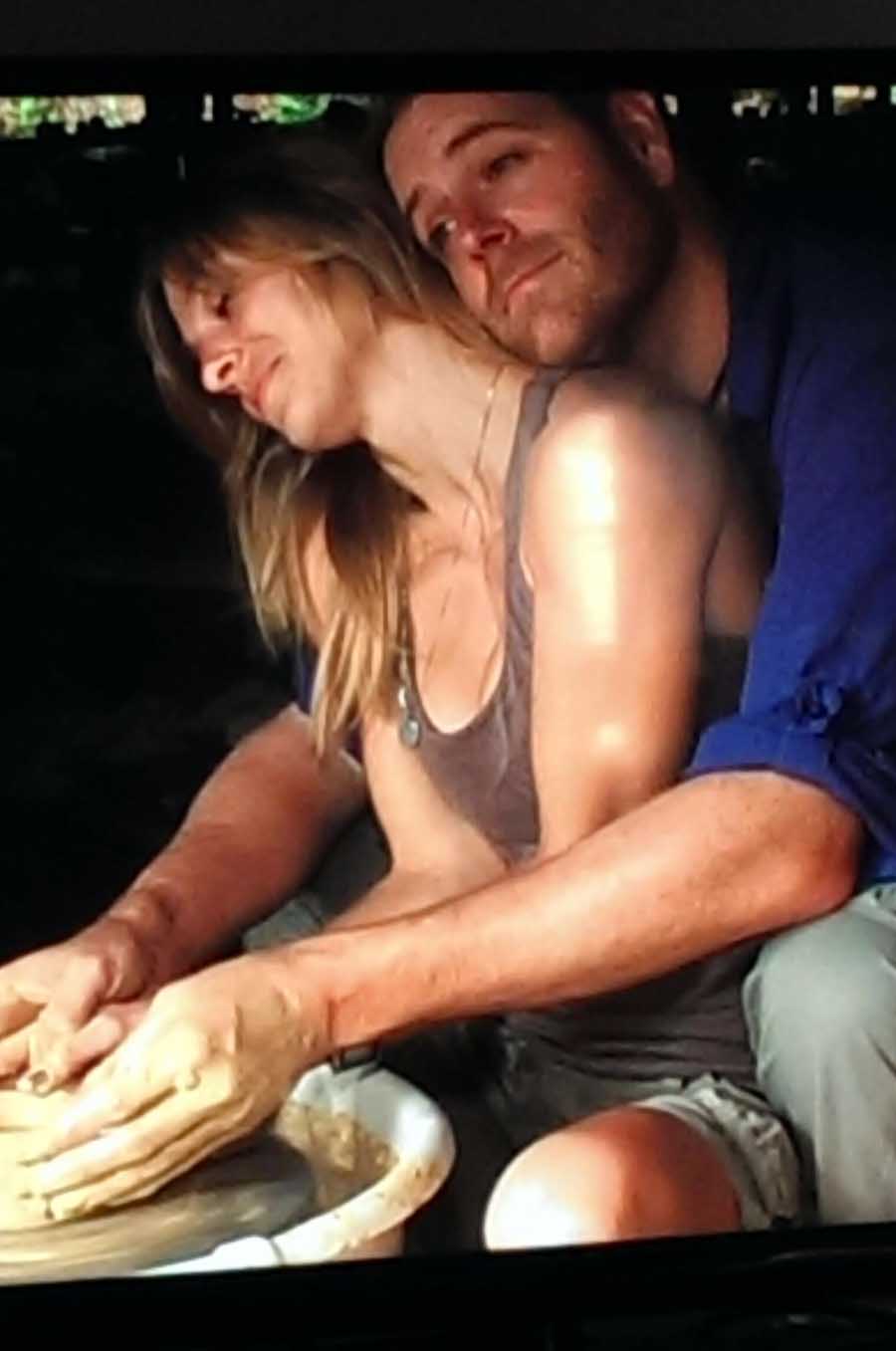