Everything That Rick and Marty Lagina have Found on The Oak Island. 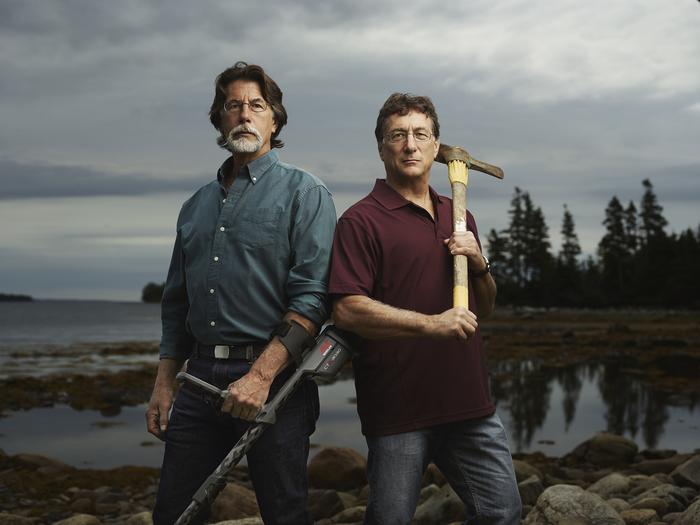 It’s been eleven years since the Lagina brothers started their quest on Oak Island. The tiny island located in Nova Scotia has attracted many treasure hunters in the past. And many have fallen victim to the cursed island as a total of 7 people have lost their lives so far.

But Rick and Marty aren’t the ones to divert their way for a stupid curse. They are there to debunk the mystery of the island and take away all the treasures it has to offer. And even after a decade, the duo is going strong.

So, have they found anything valuable on the island after going through all the trouble? This blog emphasizes the findings of Rick and Marty in their treasure quest of Oak island.

What have the Lagina brothers found in Oak Island?

Rick and Marty started their treasure hunt, believing the island has fortunes for those who search. And they have some worthy items now and then in their quest. However, have they found anything grand in value that actually hints towards a possible treasure? Let’s find out.

In season one, the Lagina brothers encountered a man-made swamp. After draining it, they uncovered Spanish coins from 1652. This indicated a good start to a journey that had just begun. Furthermore, after searching in the Smith’s cove, the brother’s discovered a rare coconut fiber that belonged to non-indigenous people. This gave them the idea of the origins of the money pit. 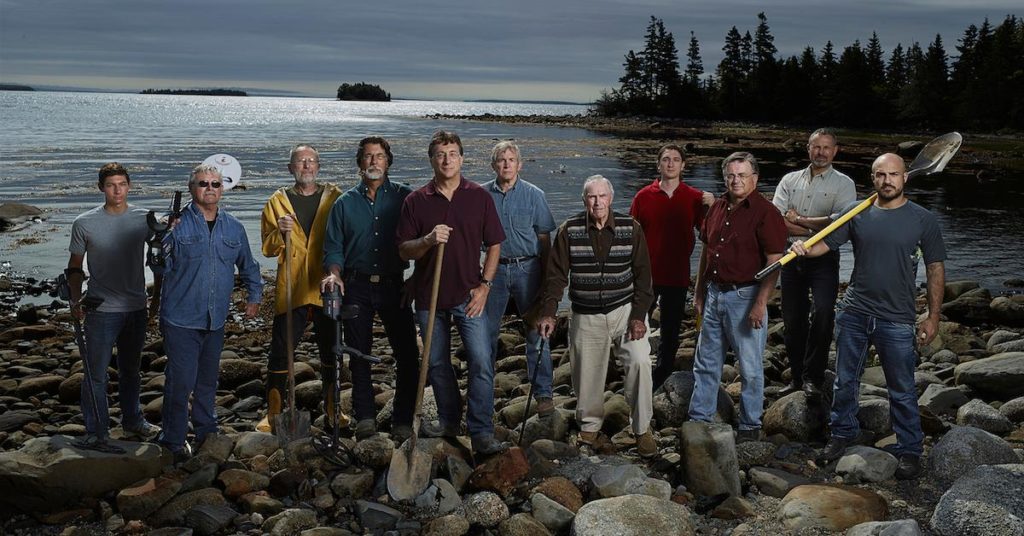 While filming season five of the show, they found a medieval cross made of lead. This hinted at a historical fact that the Knights Templar visited Oak Island in the past. Furthermore, they have discovered many jewelry fragments and valuable stones that date back five hundred years. The Lagina brothers also found corpses in the pit.

To date, the Lagina brothers have found many valuable items and artifacts. And with the show’s progression, they kept on uncovering the mystery of the island even more. However, as of 2021, they haven’t found anything equivalent to a treasure. And with so many lives and a huge sum of money gambled, Rick and Marty won’t stop until they find their treasure.