Mina Starsiak Reveals the Name of her Second Child with Husband, Steve Hawk 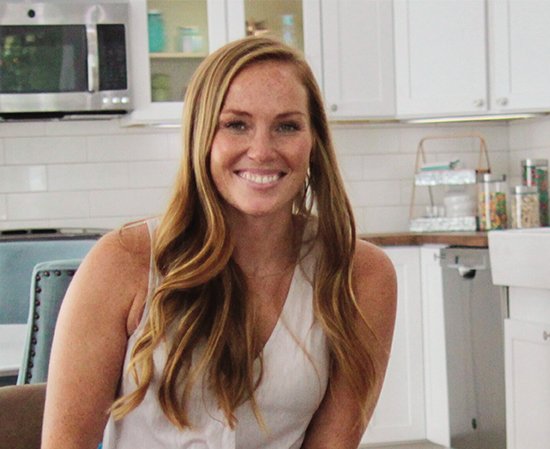 Mina Starsiak is a renowned American TV host and actress. She rose to fame after debuting in her show, dubbed ‘Good bones’ that airs on HGTV. There was little not to love about her TV personality, which is why she garnered so many fans.

During the filming of Good bones, she met the love of her life called Steve Hawk. The couple was in a public relationship, and often than not, they would post their romantic pictures with cheesy captions on social media. Similarly, life seems to be getting better for Mina Starsiak and her husband as they are now expecting a second child. Get to learn about the child’s name here.

Since the show, Mina’s life has been thrown into the limelight. She now has thousands of followers on her social media, each wanting to keep tabs on her every move. So when she and Steve Hawk tied the knot on June 11th,2016, the news went viral. Everyone sent their congratulations, encouragement, etc.

However, that news was not as big as when she announced that she was expecting a baby via her Instagram. In August 2018, the couple finally welcomed their first child together. It is not until recently that she has revealed the name of her son Jack Richard Hawk during a post on his second birthday. Before they were blessed with Jack, the couple took in a foster child called Julie. They hardly post her on social media, so it is a mystery whether or not they still have her.

Mina embraced motherhood very well with her first son and took to social media, saying she didn’t know their child was the missing link they needed in their marriage. She and Steve had been trying to conceive for a very long time, but it had not been possible. Mina speaks of how she always wanted to be a mom and continuously imagined how magical it would be.

Therefore, it did not come as a surprise when she announced that she and Steve were expecting another child in September 2020. She consistently documents her pregnancy journey with Charlie on her social media, the food she eats, the phone apps she uses, her workout, challenges, etc. This has made fans anticipate her second child almost as much as she does. Finally, on September 16, 2020, a beautiful daughter was born. They plan to name her Charlotte Drew Hawk 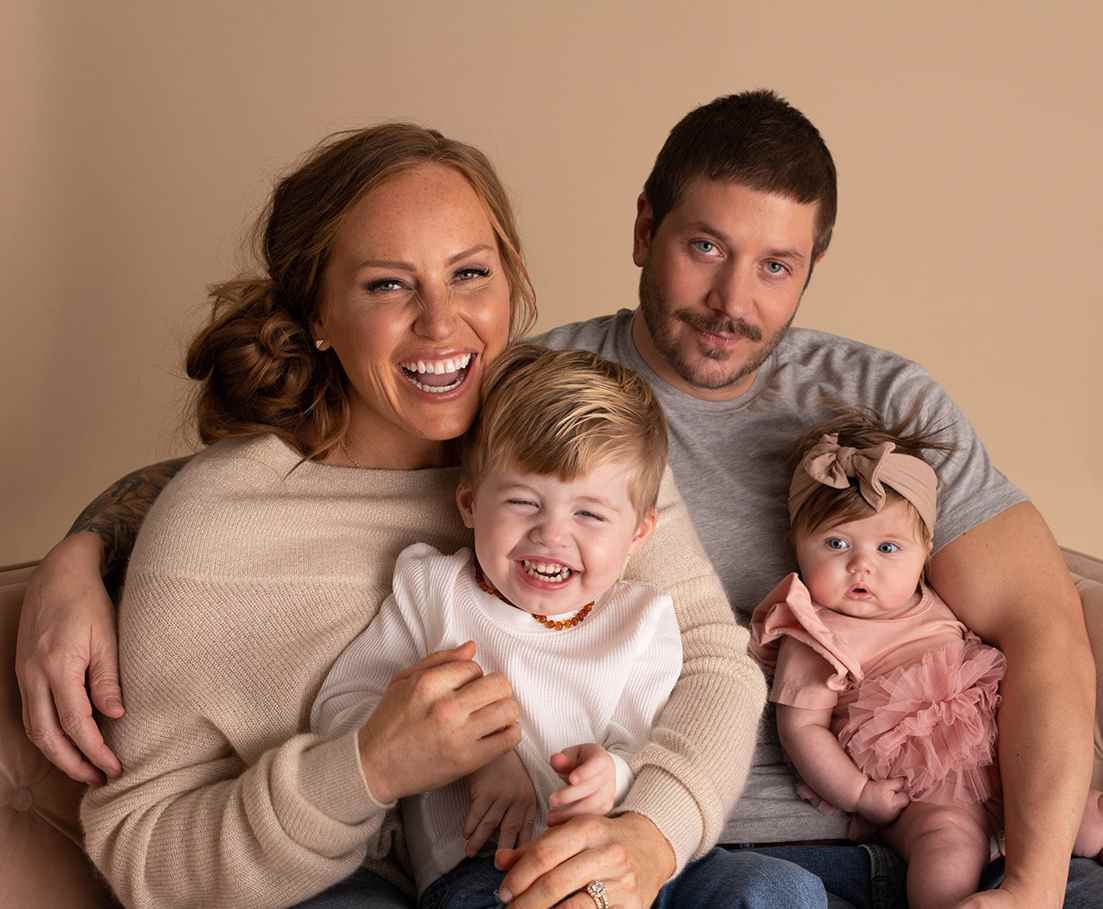