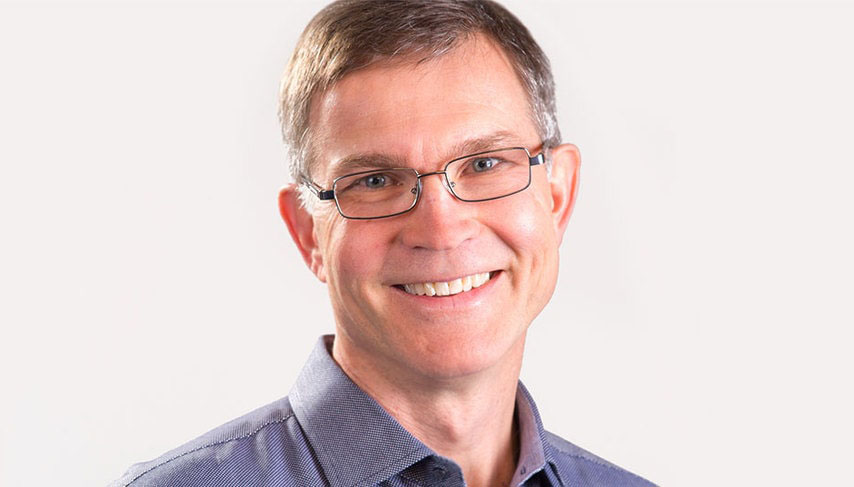 From Steve Jobs to Mark Zuckerberg, the world in many aspects is run by developers and innovators of breakthrough technology. A man who lies a little down on the same list is the founder and CEO of Roblox, David Baszucki. Despite standing on the same list as such great people, there is a relative confusion and curiosity about David Baszucki’s net worth, wife, and children.

Who is David Baszucki? Age and Date of Birth

David Baszucki is most famous as the CEO and co-founder of the popular online game, Roblox. He was born in Canada on January 20, 1963.

Baszucki was a student at the Eden Prairie High School in Eden Prairie, Minneapolis. He was the captain of the TV quiz team of his high school. For 6 short months or so, he became radio talk-show host for the KSCO radio of Santa Cruz, beginning from February till only July 2003. 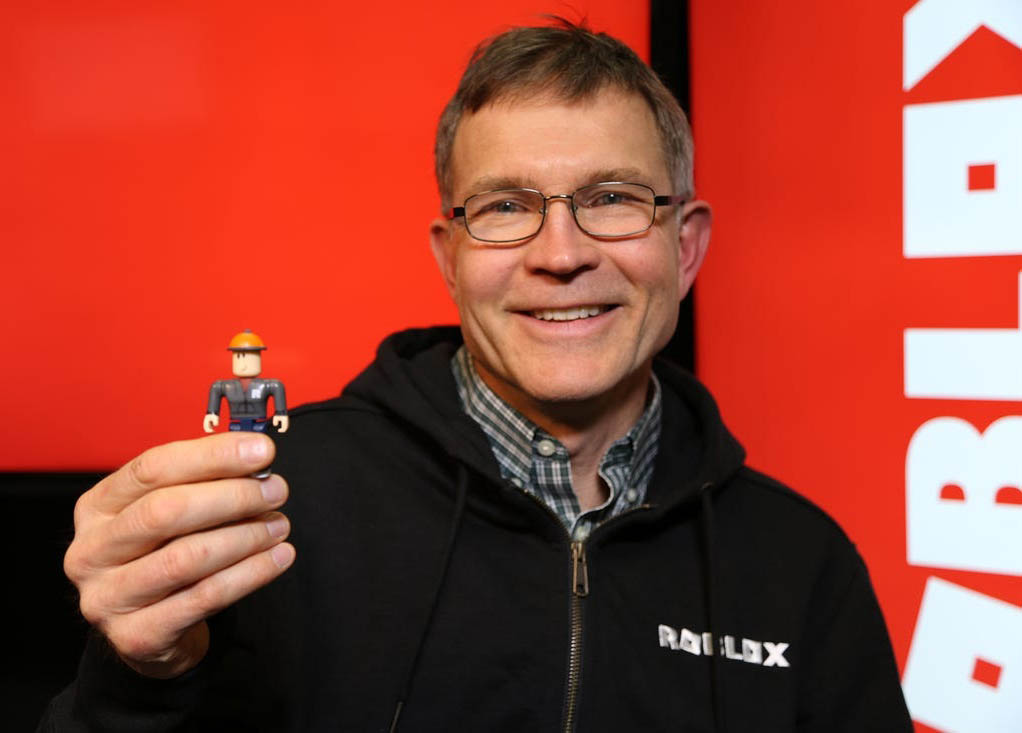 Baszucki will later attend Stanford University, graduating with a degree in electrical engineering in 1985. He also graduated as a General Motors Scholar, studying engineering and computer science.

Is David Baszucki Married to a Wife? 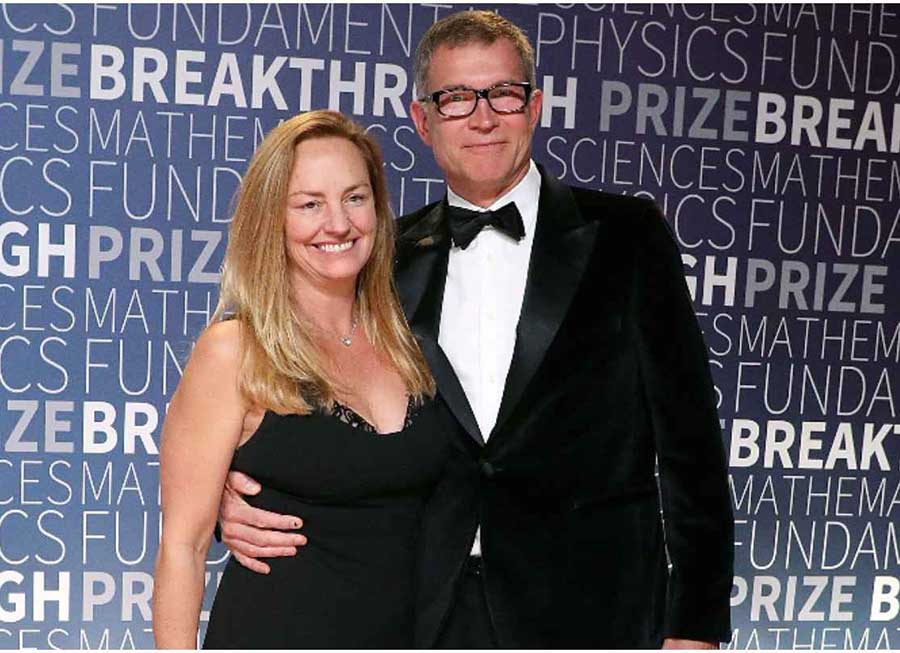 Through their long married life, David Baszucki and his wife Jan Ellison have become parents of four children. The ages of all their children in 2021 from oldest to youngest are 24, 22, 19, and 16 years respectively.

Who is his wife, Jan Ellison?

His wife, Jan Ellison, is quite a famous writer. She is mostly famous for her novel, ‘A Small Indiscretion‘ she published in the beginning of 2015. The book got positive reviews and recognition all around the world.

The book was among the ‘Best Books of The Year by San Francisco Chronicle.’ Ellison also got the opportunity to become the featured author at Kepler’s Reading and Book Launch Party in 2015. 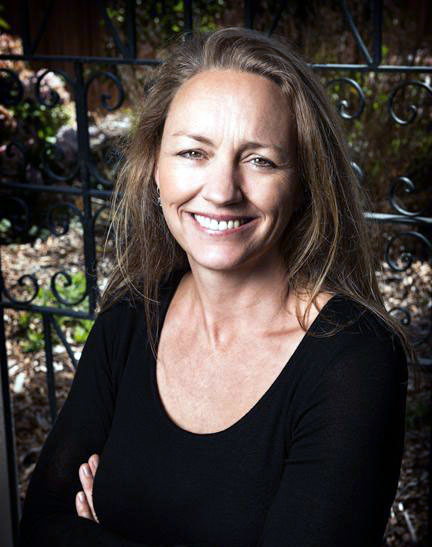 Jan Ellison’s book was the product of her experience of taking some time off in college. After two years in Stanford, she left briefly to go to Paris and then London, where she got a job to support herself. Away from her family, friends, and initial plans of her life, she found out;

“It was really just trying to capture that moment when you’re away from home and you realize your life is your own for the first time.”

She kept a record of her feelings and experience at that time, which would become the story of her book. Ellison’s first literary achievement, however, came through a short story she wrote back in 2007. It won the prestigious O. Henry award. After that success, David Baszucki’s wife was sure that her next project would be a collection of short stories. 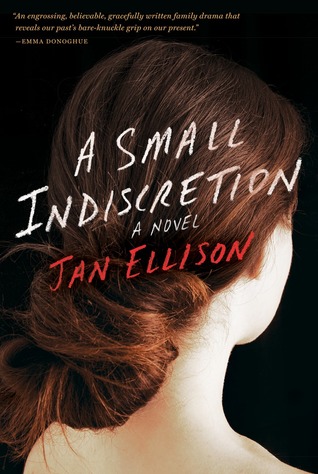 However, years later, her plans for writing a shortcoming-of-age story inspired by her own experience would shape her successful novel. Some of the positive reviews for her book were as follows;

“Ellison is a tantalizing storyteller . . . moving her story forward with cinematic verve.”-USA Today

“Rich with suspense . . . Lovely writing guides us through, driven by a quiet generosity.”-San Francisco Chronicle

“Are those wild college days ever really behind you? Happily married Annie finds out.”-Cosmopolitan

David Baszucki, from the start of his career, began with great success from the development of Interactive Physics. It was an educational and interactive application where people can practice engineering simulation in a 2-D laboratory format.

He and his brother, Greg Basucki, founded their company, Knowledge Revolution, shortly after to manage their invention, which initially ran in Macintosh Computers.

Knowledge Revolution would also launch follow-up software, Working Model for mechanical design. After its rapid success in a short time, it was bought by MSC Software Company in Newport Beach, California, for $20 million in 1998.

David was still the company’s vice president and general manager until his departure in 2002 to form another company ‘Baszucki and Associates.’

David, with his former Interactive Physics Vice President of Engineering, Erik Cassel, began working on a prototype application called DynaBlocks in 2004. As of 2005, the name was changed to Roblox, combination, and wordplay between, ‘Robot’ and ‘Blocks.’

Therefore, in 2006, the official Roblox website went online, becoming an instant hit, especially among children and teenagers, which remains a popular online game to this day. A December 2017 study showed incredible results that Roblox had more monthly users under 18 years of age through desktop computers than Netflix as well as YouTube.

Roblox has recently even gone on to do greater business, increasing both its value and the net worth of David Baszucki. As of February 2020, the online game of more than 115 million players collected a staggering $150 million in its Series G Funding.

With that, the company’s value itself is now $4 billion. Some sources put David Baszucki’s net worth at $28 million while others put it at a lot lower $18 million.