Sydney Brooke Simpson Biography: Facts that will Shock You. 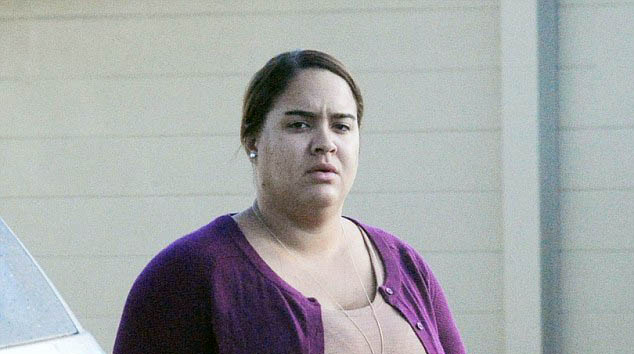 Parents have a way of influencing how your life turns out to be. For Sydney Brooke Simpson, her existence spiraled into chaos due to her mother’s gruesome death at the tender age of nine. As much as she tried to lead a normal life, her family’s baggage wouldn’t let her. As a result, she has always been the subject of most headlines as fans clam up to see what became of her.

Here’s the full story on Sydney Brooke Simpson’s biography as of now, including some interesting facts about her net worth, age, and family. 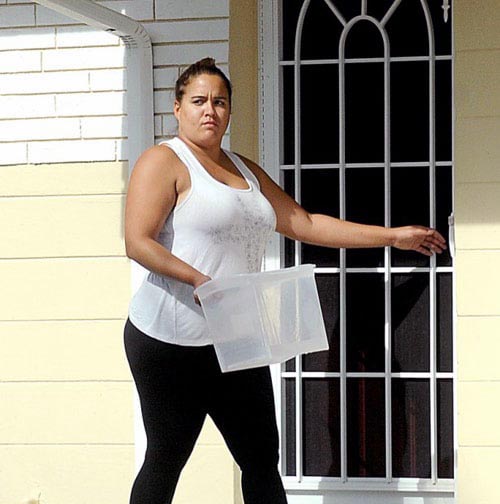 Motherhood is a pipe dream for Sydney Brooke Simpson. Meet her boyfriends and dating life.

Even though she doesn’t publicize her private affairs, Sydney Brooke Simpson’s dating life somehow reached the surface. Initially, she dated some guy named Stuart Alexander Lee for roughly half a decade between 2007 and 2012 before their relationship tanked. To date, no one knows the reasons for her break up with her then-boyfriend.

No sooner had she bounced back than rumors swirled around regarding her involvement with a real estate tycoon and city council member, Robert Blackmon. However, Blackmon put all the stories to rest when he refuted any involvement with her in a press statement that he released. They were and still are good friends; nothing more.

That said, Sydney Brooke Simpson is presently not out seeking love or a boyfriend. As a result, motherhood seems far-fetched at this point in her life. She is currently single but married to her work.

Sydney Brooke Simpson is married to her career. Her Net Worth.

After the tragic events that occurred with her family, Sydney Brooke Simpson decided to distance herself from all of it. She would no longer rely on her father’s fame for handouts and instead went through the system. Upon graduation, Brooke first got a job as an event coordinator at Canoe in Atlanta and later relocated to St Petersburg in Florida.

It here that she survived on odd jobs such as catering before reinventing the wheel. Once she landed in the real estate business, all her struggles ceased to exist. By 2014, Sydney Brook Simpson became an entrepreneur with the help of her brother. Together, they established a real estate firm called Simpsy Properties LLC that she used to buy off three rental properties.

Bearing all those in mind, Sydney Brooke Simpson’s net worth, currently at $500,000, steadily rises with each passing year. One of her greatest assets is the restaurant she owns and manages with the help of her brother.

Sydney Brooke Simpson currently has one brother named Justin Ryan, whom she’s very close to. Contrary to most people’s opinions, she is also close to her father, O. J. Simpson. She was born in California on October 17th, 1985, making her current age 34. Her late mother, Nicole Brown, killed in a gruesome homicide, was O. J. Simpson’s second wife.

His first wife, Marguerite Whitley, gave him three kids, namely Jason, Aaren, and Arnelle Simpson, who are Sydney’s half-siblings. The situation attracted a lot of attention that it had her switching her name from Sydney to Portia for some time. Going further back into her family tree are her grandparents Eunice Simpson and Jimmy Lee Simpson. The latter died the same year Sydney was born. 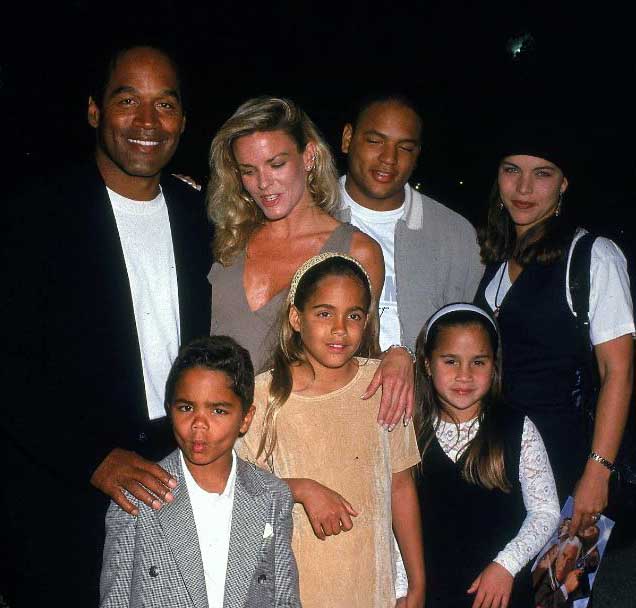 Sydney Brooke Simpson with her Family.

The 34-year old back then had the pleasure of attending Gulliver Academy and later enrolled at Boston University of Arts and Science. It is here that she graduated in 2010 with a degree in Sociology to advance her career.

Sydney Brooke Simpson is not related to the Kardashians.

Last year, bad publicity went round with claims that Khloe Kardashian was O. J. Simpson’s daughter. This was as a result of her uncanny resemblance to Sydney Brooke Simpson. Likewise, it was also because her father had a close relationship with the Kardashians when they represented him during his trial. However, O. J. was pretty candid about it by shutting down all the rumors on Khloe Kardashian’s paternity.

The first thing I want to set straight is this story Pardo (who was not my manger) is talking about all over the media regarding me & @KrisJenner pic.twitter.com/tZ9EJd4qxF

It’s unclear whether the two have met, but their families don’t seem as close as before. As we speak, she is a shy girl whose private residence is in St Petersburg, Florida. On the other hand, her brother is quite active on social media as a real estate manager on Twitter.