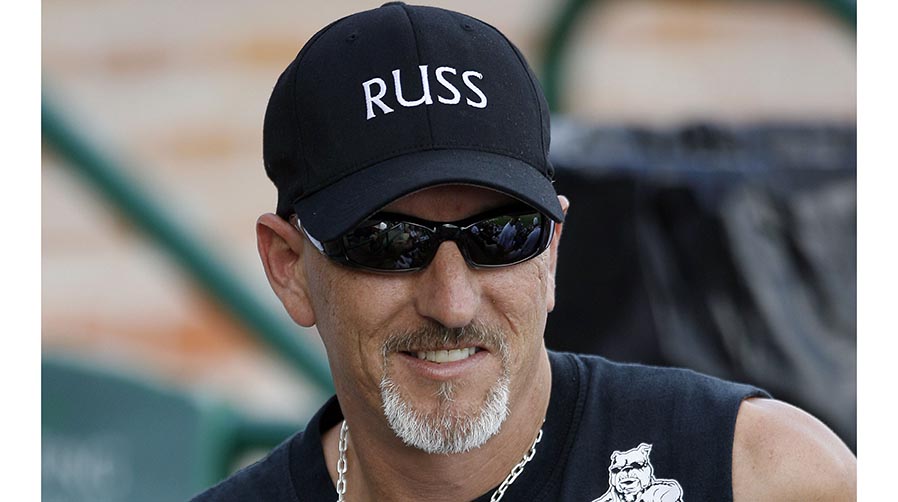 Tim Chapman is a name that is still fresh on the minds of every ‘Dog the Bounty Hunter‘ fan out there. Even people who know of Duane “Dog” Chapman and his bounty hunting exploits recognize the similar family name on Tim. However, only the first group knows that Tim Chapman, a famous cast member of the original series, is missing from its recent spin-off shows and public limelight in general. Is he dead?

There is no better time than now to learn now about the amazing Tim Chapman. You may or may not know about his criminal past with two arrests. Could that be his reason for his absence? Or has it something to do with his divorce from his wife? Figure it out with the rest of his net worth and biography here.

He is Not Related to Duane Chapman.

Tim Chapman may refer to Dog Chapman as his “blood brother,” but they aren’t biological brothers in reality. They are not even related in any other way. 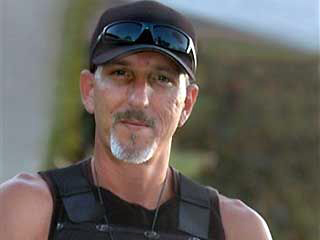 Where is Tim Chapman now?

Tim Chapman was born to his mother, Diane Carpenter Levin, who divorced his father, Ronald Chapman, when Tim was only around 2 ½ years old. Following the divorce, Tim left to stay with his paternal grandparents for two good years.

Then, he came back to live with his mother, where he would spend most of his childhood and teenage years living in Denver with his mother and maternal grandparents.

Tim Chapman grew up around bounty hunters because his maternal grandparents were the owners and operators of ABC Bail Bonds in Denver. So, it wasn’t surprising to see that Tim Chapman would become a bounty hunter as well and a tough one at that.

He was only 14 years of age when he made his first arrest. He went on to cross paths with Dog Chapman, and the two quickly became inseparable.

Over the years, they grew even closer as Tim began working for Dog Chapman and his family at the Da Kine Bail Bonds in Hawaii. Soon after, Tim ‘Young Blood’ Chapman would pronounce Dog as his blood brother and take up his family name. 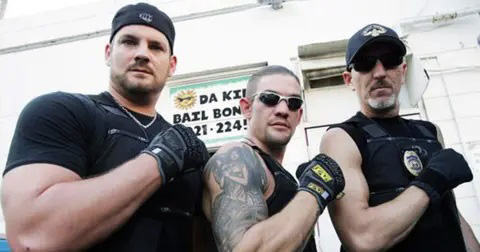 Since Tim is pretty much like a Chapman family member, he too became part of the A&E’s reality-docu series ‘Dog the Bounty Hunter‘ in 2004. He was a leading cast member until the show’s finale in 2012, except for a one-season hiatus near the end, which we will learn about shortly.

However, since seeing the 8-season series to an end, Tim Chapman has not come back in front of the public’s eye, which seems like forever.

You will shortly learn why and what he is doing, but this section is for learning his net worth. Since his TV career began and ended with ‘DTBH,’ there is not much to know there.

We do have to consider he holds a stupendous bounty hunter career in which he had a very young start. Tim Chapman’s net worth is set at around $3 million net worth my multiple sources.

Tim Chapman’s Wife Cheated on Him.

To understand why he went missing, we have to go back to 2009 when he left DTBH for a whole season. Well, it turns out that Tim was missing for a very massive personal reason, which was his divorce from his longtime wife, Davina Chapman.

He shares four children with former wife Davina, who are; Summer Rain, Autumn Sky, Thunder Cloud, and Storm Hunter, so we can ballpark how long was their marriage span. 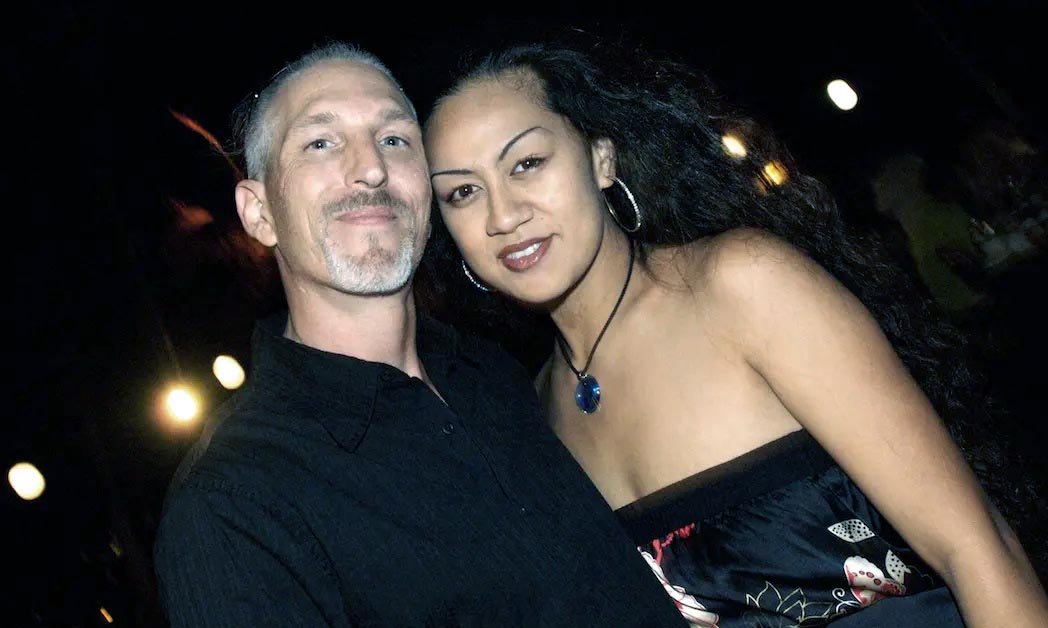 However, it came to an end in 2009 when Tim Chapman’s wife went behind his back to have an extramarital affair with another man. As the cause of this affair, Davina also became pregnant with the man’s child, so she could not easily lie out.

In divorce court, while the children’s custody usually goes to the mother, the judge could see the wrong done to Young Blood Chapman in this case and, thus, gave the full custody of the four children to Tim.

Davina, whose real name is Davinatasha Falesoi, can only visit her children once a year. We don’t know whether it is court mandatory or because Tim lives further away.

Where is Tim ‘Young Blood’ Chapman?

Finally, we address the million-dollar question many have about Tim Chapman; “Where is Tim Chapman now?” Well, while there is no way of knowing the exact details, we do have a brief idea of his current whereabouts. Tim Chapman may have gone incognito since 2012, but fans like us did not forget him even one day of their lives throughout all those years.

Some even pesky ones got the contact of his mother, Diane Carpenter Levin, or as she goes by in her socials, Diane Wimberley. We find it utterly unacceptable for fans to disrupt somebody’s personal life due to curiosity.

However, in a way, they are thankful to those fans. Finally, we could get information about where he is now and what he is doing through a statement shared in a private Tim Chapman fan page.

” It is very kind of Tim’s mum to often keep us up to date with what’s going on in Tim’s life, she DOES NOT need to be hounded personally with people private messaging her and asking her questions.” 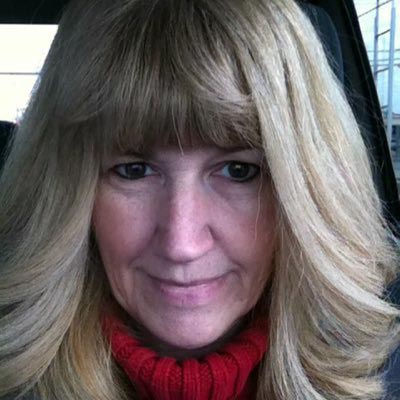 The statement gave us a good idea about Chapman’s life after his absence from the series. It turns out that Tim Chapman is currently living in Oklahoma and now works as a motivational speaker, according to the statement posted in 2018.

His New Life with New Girlfriend.

Yes, that is right, Tim shortly after the divorce, moved West to California, where his grandmother, who recently passed away, left him a home and a trust fund. Not all divorcees get a chance to start again so, Tim took it without a doubt.

Tim was still operating the Bail Bonds Company in Maui from a long distance while planning to open a California branch, though he may have never got around to do it as he once again moved to Oklahoma.

If you still feel bad for Tim about his divorce, you can stop because he is already moving on. Yes, he’s meet someone new, and so far, we only know the name of his girlfriend, Jennifer. Like Tim, Jennifer also has two children from her past marriage. So, altogether Tim Chapman is father to 7 children, including his first son, Tim Chapman Jr., from his former relationship even before Davina.

Tim and Jennifer are also both religious and found a great church for them. Tim Chapman even shared his incredible life story with the church, which was so touching that no one in the church did not have a teary eye after hearing it. The whole experience was so inspiring that Chapman has gone on to speak in several other churches and youth camps.

He might do it for a business now as she requests other people to be a speaker at schools, youth camps, and churches. As you can see, Tim Chapman is living his best life out of the public limelight and doing great.

Tim Chapman was Arrested in the Past.

Most people remember Tim “Young Blood” Chapman for his heroic exploits, but even he has a bit of a criminal past. Many were speculating that to be the cause of his absence from the TV, which may be true. ‘Young Blood’s first run-in with the law did not have any immorality at play.

Bounty Hunters walk a skinny line of law and vigilantism, but there are stricter laws and provisions regarding bounty hunting in the USA’s neighboring country.

However, a search for a dangerous and infamous serial-rapist, Andrew Luster, took him, Dog and Dog’s son Leland to Mexico, hiding in June 2003. They were able to capture him but were also subsequently captured by the Mexican authorities for another person’s unlawful arrest.

Luster was sent back to the USA to answer his crimes while the Chapmans were charged with misdemeanor charges. 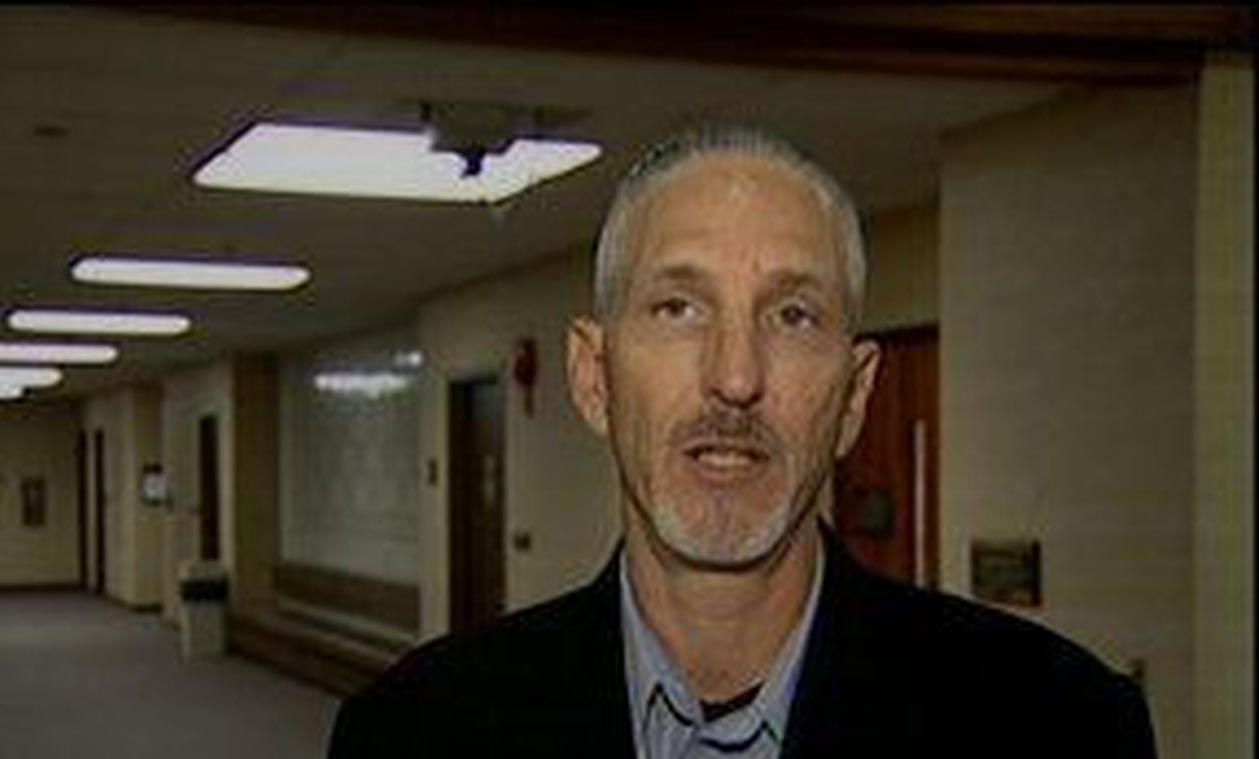 Tim Chapman is the news after his second arrest.

Possible Reason for Quitting the show was his 2nd Arrest.

Tim Chapman was facing much more severe charges of “first-degree terroristic threatening and indecent exposure in January 2008. Authorities were called after a woman thought Chapman was fondling himself in his van parked outside the Honolulu shopping center.

When confronted, Chapman got to his driver’s seat and accelerated out of the premises jumping a curb and almost hitting a security guard standing on it.

Later, Chapman would turn himself in, and his lawyer would help settle things in court. According to his lawyer, it was all a “massive misunderstanding” because Tim was changing pants in his fan after accidentally spilling a drink on the ones he was wearing. Furthermore, his lawyer added that Tim thought he had enough privacy because of his tinted windows.

Moreover, Chapman was also going through the split with his wife, explaining why he would have a pair of pants just lying around in his van. He only ran away from the scene, fearing the negative publicity of his image.

Chapman, who was initially brought in for second-degree murder, later changed to the charge of terroristic threatening. He was able to be accessible for $11,000 bail money.

A year later, another judge would even pronounce him not guilty for indecent exposure due to no incriminating evidence. He went as far as to call it “a waste of taxpayer money.”

It may not seem like much, but facing such charges can damage a person’s image and reputation very severely. It may be a part of why Chapman eventually quit the show and quit being a TV personality.

Celebrities should know that their lives can’t go back to normal at the snap of a finger. If any public figure stays away from the limelight for a certain amount of time, rumors will start to bustle instantly.

Death rumors are widespread, especially for minor celebrities who go missing from the media without beforehand notice, and that too for a significant amount of time.

Fortunately, since we were able to give you all the important updates of Tim Chapman about where he is now and what he is doing, we do not have to explain it any further.

As you know, he is living happily with his new girlfriend and children in Oklahoma. Therefore, any news about his death is false rumors.