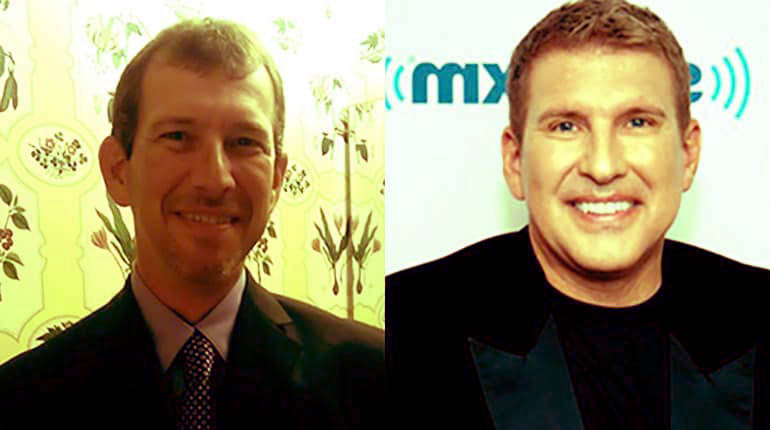 The Chrisley family is one of the biggest names when it comes to real estate in America. Besides that, one of their own, Todd Chrisley, runs a reality show dubbed ‘Chrisley Knows Best.’

As it is with all successful American reality stars, the media is continuously intrigued in every move Todd and his family make. However, despite keeping tabs on him, fans just recently learned that he has a brother.

This information made people curious, and they went fishing for information. Find out more about Todd Chrisley’s siblings Randy Chrisley and Derrick Chrisley in this article!

When the reality star posted a throwback picture of him and his brother Randy Chrisley on Instagram, his comments were full of astounded fans.

Everyone thought he was the only child as he continually talked about his struggles growing up with the mom but never mentioned anything about a sibling. So naturally, people wanted to quench their curiosity by researching everything that had to do with Randy. 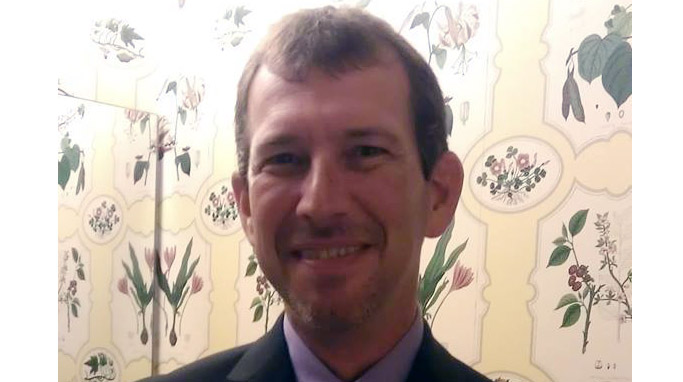 Randy is the second-born son of Gene Raymond and Faye Chrisley. He was born in the U.S.A and is of white ethnicity. Although the information on his academic background is not available, it is safe to assume he went to school somewhere in Westminster, S.C.

Compared to the rest of the Chrisley family, Randy is more of the black sheep. He hardly has a social media presence, yet every time his name is on the tabloids, it is about something controversial, dramatic, or outright shocking.

Just like his elder brother, Todd Chrisley’s brother is a real estate agent. Sadly, his career has not been as successful as that of Todd’s.

Randy was lucky to meet the love of his life called Pamela in 2010. She had a habit of posting heartwarming pictures of the two on her social media – they looked delighted.

Randy finally popped the question, and the couple got married in 2012. Despite marriage vows stating that it is a forever commitment, the two couldn’t stay together as their relationship took a turn. 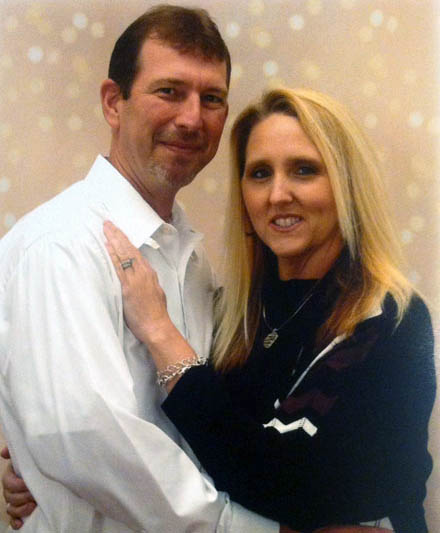 In 2014, Randy filed for divorce, and that was where all hell broke loose. Pamela went on a rant on her Facebook, accusing Randy of cheating and hitting her. She claimed that the person he was cheating with posted pictures, and that is what she would use in her adultery divorce proceedings.

The Chrisley family came out in arms accusing her of lying and tarnishing Randy’s name as he wanted to divorce her.

It's truly a shame when folks think extortion is a way to make a living , but thankfully law enforcement has done their job well..#Godisgood

Todd posted Pamela’s mugshot on his Instagram and gave a lengthy explanation in the caption. In collaboration with two other people, she wanted to blackmail the Chrisley’s by threatening to spill out the family’s secrets.

In her defense, Pamela said that the family was trying to boost their ratings on Todd’s show. The story dominated tabloids for a while but finally died down.

As if life had not proven hard enough for Randy, he was diagnosed with stage four cancer in 2014. Fans immediately assumed he would die as most patients found to be in stage four always end up dead.

However, the family took him to the best doctors, and after a couple of long agonizing months full of extensive chemotherapy, he recovered and is now in remission. So no, Randy Chrisley is not dead!

The Chrisley family goes to great lengths to ensure their family secrets are kept intact. They only let out non-intimate details despite the press always lurking behind their back.

So it was shocking when fans found out that On June, 29th 1971, Faye and Gene Chrisley welcomed their last born and named him Derrick Chrisley. From his birth date, his zodiac sign is also that of cancer and white ethnicity. If he were still alive, Derrick would be 24 years old.

However, the reason we never see or hear about the said Derrick is that he is dead. He met his demise four months after birth due to unknown causes. Or rather, no one from the family has ever disclosed what or who killed him.

Just like how they have let fans speculate on what killed Todd’s father, Gene. Both obituaries were released, but they did not contain information on the cause of death.