Why did Mariah and Marcel Divorce? 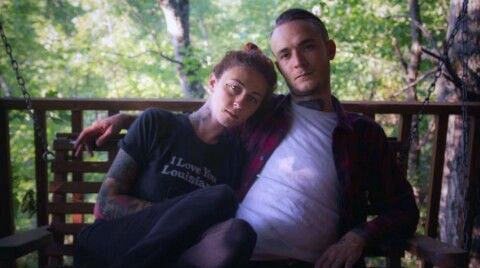 Mariah Torres and Marcel were among the most popular reality star couples on Animal Planet’s Pit Bulls & Parolees. Both of them were also employed at the Villalobos Rescue Center, an organization that was founded by Mariah’s mother, Tia. The two gradually developed a relationship after Marcel had come on as a volunteer.

One of their most memorable moments on the show came when the couple decided to provide a home to seven puppies that had been left behind. Recently, there have been reports that the couple is no longer an item. Read through the article to learn what happened.

Are Mariah and Marcel Divorced?

Mariah and Marcel reportedly tied the knot back in 2016. Sources say that the marriage did not last, and as of 2021, Mariah is a single woman.

The two allegedly divorced back in 2018 after citing that they had realized that they wanted different things in life. The very same news outlet even went on to claim that Mariah had moved on to a different man.

However, a look at her Instagram account revealed that she spent a significant portion of the quarantine period with her dog! Interestingly enough, Mariah has also not posted any pictures of any potential boyfriends online. Most of her Instagram handle is dedicated to her work at the animal center and the rest of her family.

Athena update. So my dog banker hates all dogs except tater and my little one. Athena changed his mind clearly. Anywhere he is so is she. She has grown SO much already and is probably going to get a lot bigger. I guess I have another foster fail 😩

Another thing to consider is that Tia Torres, who is her mother, recently came out to say that she was the only woman in her family who was divorced; her statement came after a false story had been posted on YouTube. This has put a wrench in all the stories that have come out to claim that Mariah is a divorced woman.